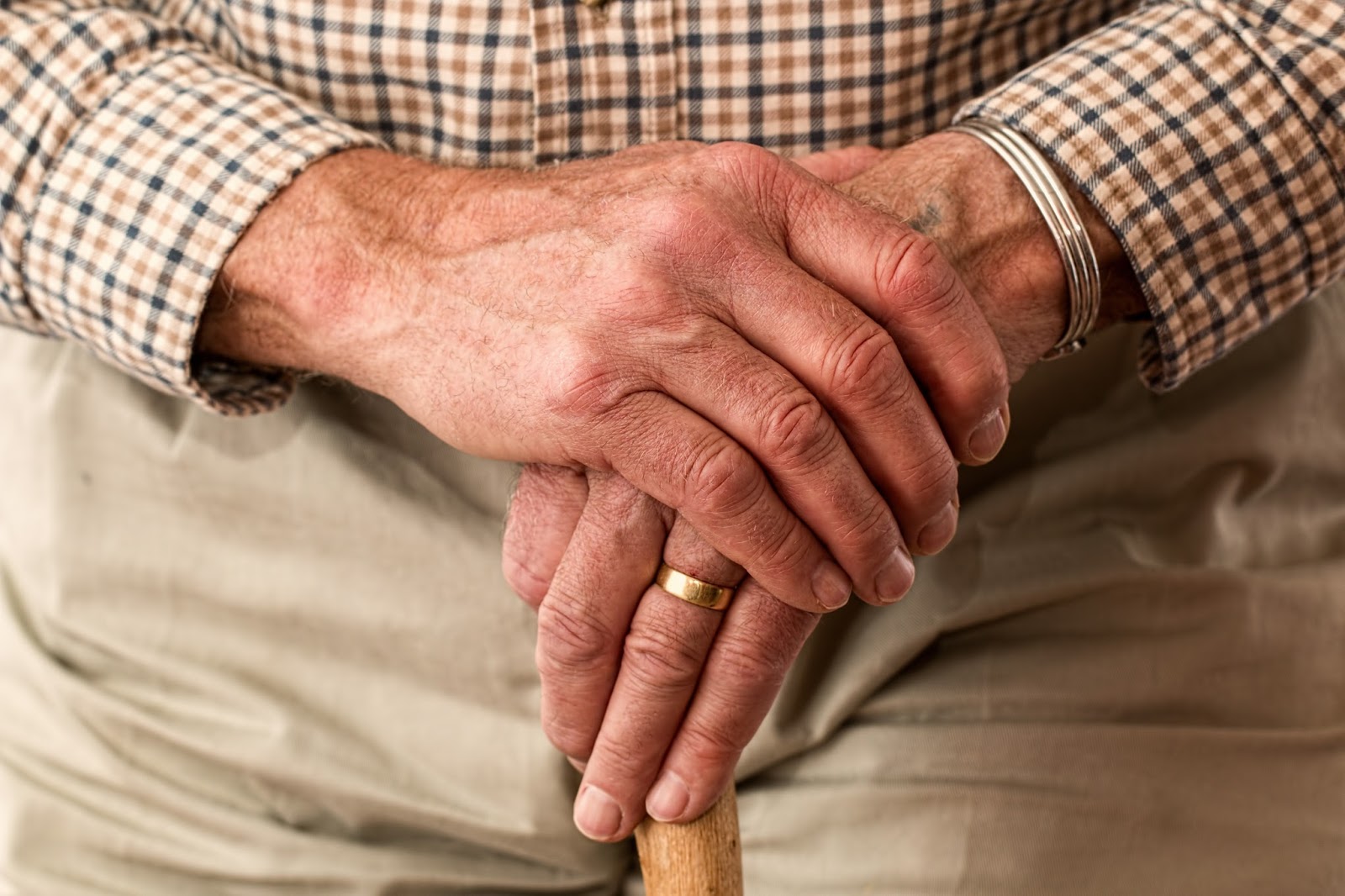 Older Americans, disappointed in the lack of effective treatment for their painful joints, are turning to legal hemp oil for relief.

Arthritis is the leading cause of disability in the United States, affecting more than 50 million Americans. Doctors usually prescribe non-steroidal anti-inflammatory drugs (NSAIDs) to treat the disease. But common side effects include swollen ankles, heartburn, stomach ulcers, and an increased likelihood of heart attack and stroke.

Grandma doesn’t want to take it anymore. Increasingly, she is willing to go slightly out of her comfort zone to ease the pain with a product related to a plant long demonized by the federal government: marijuana. However, hemp and marijuana vary in appearance, chemical makeup and cultivation despite both belonging to the cannabis family. Hemp oil is perfectly legal and available for delivery right to your door, or at retailers in every state.

What is CBD oil?

Hemp and marijuana are both in the cannabis family. Cannabis plants contain more than 85 cannabinoids, but it’s the tetrahydrocannabinol (THC) that produces weed’s classic “high.” By contrast, hemp is extremely low in THC but high in cannabidiol (CBD), which is believed to act with the body’s natural systems to reduce swelling and pain, and regulate sleep and appetite. Hemp is so low in THC (less than .3 percent compared to 5-35 percent in marijuana) that it’s impossible to consume or inhale enough to experience psychotropic effects.

In the 1980s, scientists discovered the human endogenous cannabinoid system (ECS). It regulates the general state of balance, affecting mood, sleep, appetite, hormone regulation, the immune system and the body’s response to pain. Theoretically, the ECS balances out those systems to keep us balanced and functioning. The system is common to all mammals, and comprises microscopic receptors found in the brain and central nervous system (CB1 receptors) and immune system (CB2 receptors). The human body can make cannabinoids that act in a similar way to CBD and control communication between cells.

CBD oil is a natural plant product that gained exposure on CNN’s documentary “Weed.” The film is narrated by Dr. Sanjay Gupta, a chief neurosurgeon who changed his view of marijuana from negative to positive after thorough research. CBD itself has been at the center of more than 23,000 research studies examining its usefulness for conditions including anxiety, epilepsy, inflammation, cancer and chronic pain. Check here to find out more about the studies.

Side Effects of CBD

It’s important to reiterate that CBD does not produce a euphoric effect. It will not impede or alter your sensory awareness, perception, consciousness, reaction time or behavior. A recent study found CBD oil has no impact on the following:

There are a few side effects that CBD may produce: nausea, sleeping issues and irritability. Mild withdrawal symptoms are possible, although it’s not clear if they arise from a return of the original pain and anxiety.

Where Does CBD Come From?

There are thousands of different varieties of the hemp plant grown around the world. The United States imports hemp for use in building materials, textiles, nutritional supplements and foods. Hemp plants used in the production of CBD oil naturally contain high concentrations of cannabidiol, along with minerals, vitamins, fatty acids, terpenes and flavonoids. However, it’s important to note that this is not the same as hemp seeds or organic hemp oil you may find in your local grocery store. While that product is a fine nutritional supplement, it does not have any cannabidiol.

Because the difference between marijuana and hemp was little understood or appreciated, commercial growing of hemp is currently banned in the United States. The only hemp plants raised in this country are on research plots. Therefore, all hemp products have to be imported, although there is a growing movement in the agricultural industry to get hemp legalized so the crop can be home-grown.

The most potent product is pure CBD oil extracted from the stalk of the hemp plant. The concentration of CBD can be as high as 100 mg or more per serving. If you’d rather take your CBD in capsule form, a moderate serving of 25 mg or more is as easy to ingest as a daily vitamin. Tinctures and sprays are made by diluting pure CBD oil with an alcohol or other natural oil base. They commonly provide a lighter concentration of 1-20 mg per serving, and they come in various palatable flavors. Tinctures and sprays are also one of the most affordable alternatives. CBD is even available in chewing gum.

If you don’t want to ingest CBD, you can use the oil or powder form to make a cream or gel that is rubbed onto the skin over arthritic joints. Try one of these ready-made balms, salves, scrubs and soaks that contain CBD.

CBD oil has shown promise for relief of pain and inflammation in early studies. CBD products provide an attractive alternative first step before going to known habit-forming medications such as opioids. CBD also has the advantage of fewer side effects and potential interactions with other drugs. At this point, however, CBD products aren’t approved by the U.S. Food and Drug Administration, nor are they regulated for purity and dosage like other medicines. It is recommended that you talk to your doctor if you’re considering using CBD for a medical condition.

That said, research suggests that CBD interacts with receptors in the brain and the immune system. The receptors are miniature proteins connected to cells that receive chemical signals and help the cells respond to stimuli. One such receptor, called CB2, plays a part in pain and inflammation management. Researches think that CBD may work by attaching to CB2 receptors, or that CBD causes the body to produce its own natural cannabinoids that then attach to the CB2 receptors. Either way, scientists speculate that this changes the way the receptors react to stimuli. One 2008 review of studies conducted in the late 1980s through 2007 found CBD was effective at reducing chronic pain and its accompanying insomnia.

A more recent study was done in 2016 specifically to determine if CBD oil could reduce the chronic pain of arthritis. Researchers applied CBD gel on rats four days in a row at four concentrations. Even after that short time, they observed reduced inflammation and general pain in the affected joints. However, more human studies are needed.

“Efficacy of leech therapy in the management of osteoarthritis ,” NCBI.

“Using CBD Oil for Pain Management: Does It Work?,” HealthLine.

“Weed-Infused Gum and 5 Other Surprising Marijuana-Based Items to Help with Chronic Pain,” HealthLine.

“Are Hemp and Marijuana the Same?,” The Ministry of Hemp.

“STATEMENT ON CANNABIDIOL FOR THE FDA,” Project CBD.

Posted by Society of Certified Senior Advisors at 3:24 PM