How to Avoid Tech Support Scams 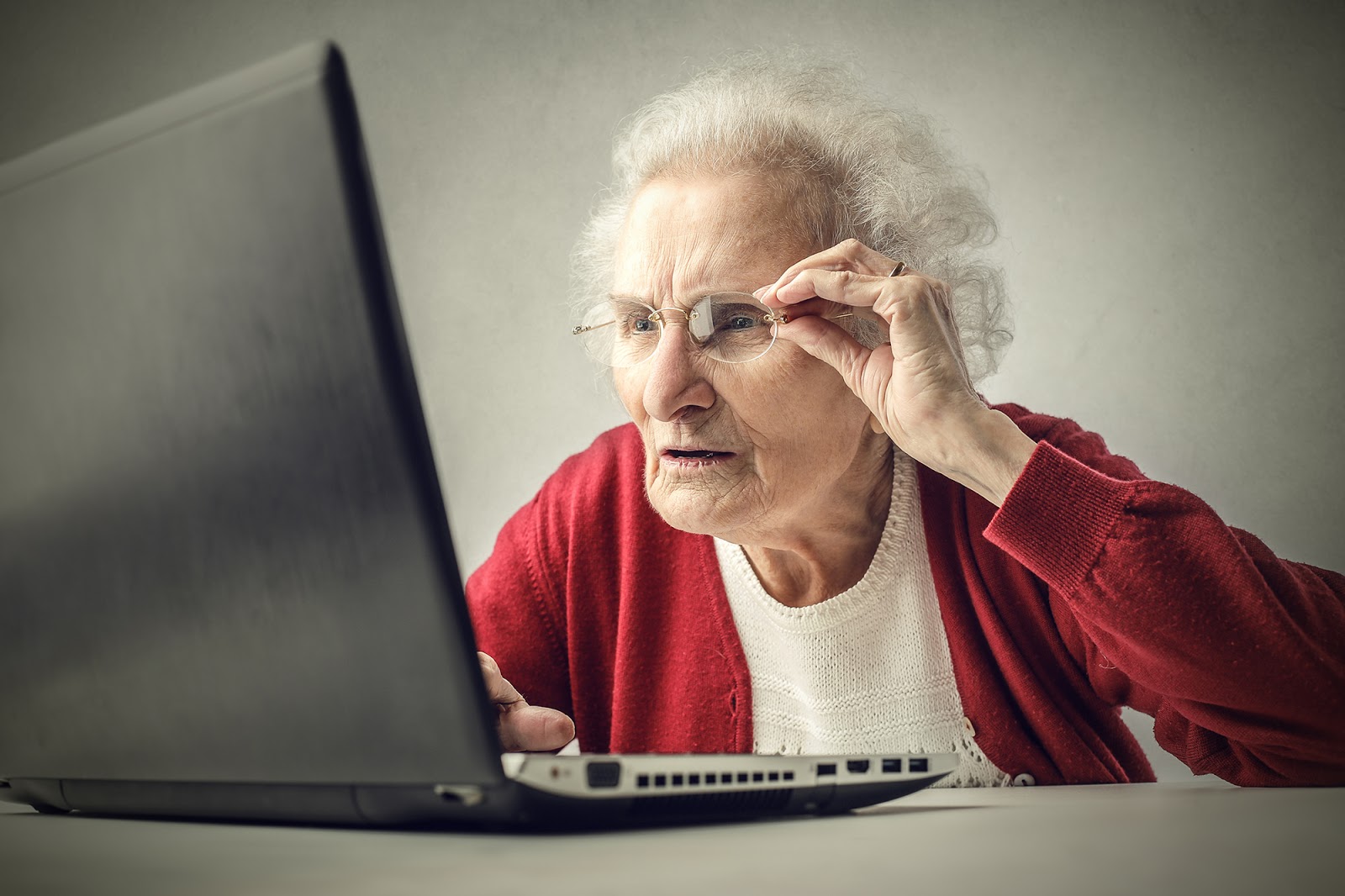 Con artists promise to fix your computer, but instead steal your identity and money by installing malware.

While scams are proliferating in almost every facet of life, the internet is an especially popular platform with con artists who want your money, your identity or both. One of the more common internet scams is fooling people into buying tech support that they don’t need and that will damage their computer with malware, making their personal information easily accessible.

One 65-year-old disabled man reported his experiences to the Federal Trade Commission (FTC):

“I received a cold call from a company claiming to be a division of Microsoft, called the Microsoft Care and Support Corp., claiming that my computer had been hacked...They said my security certificate was going to be revoked if I didn’t upgrade through their engineers and technician, leaving my computer unable to legally operate in the United States... I said how much does this cost? NOTHING. I said OK reluctantly... After half an hour or more of dilly dallying around, I was told I had to fork over $396 for a lifetime certificate or $296 for a 2-year permit to operate with a corrected security certificate. OTHERWISE my computer would be disabled and "blocked" so it cannot ever operate again. He caused my PC to crash and said THIS is how that happens so pay up... Based on his crashing my PC a couple of times before I tried to pay, I am sure my computer is rigged to fail.”

Over the past few years, tech support scam complaints have risen dramatically. The FTC received roughly 30,000 complaints about these in 2015. These scams, which disproportionately affect older adults, come in several different forms.

You get a call from someone identifying themselves as part of a well-known computer company, and they inform you that they’ve detected a virus on your computer. If you give them permission to remotely connect with your computer, and pay them with a credit card, you are not only losing money but giving them your credit card information for future use. They will tell you they are installing software that will fix the problem, but they are actually installing malware that will let them access your files and personal information. The caller may also hack into your email account and send out spam emails, thus enlarging their circle of contacts to spam.

These tech support scams also arrive via pop-ups on your computer, telling you that a virus has been detected and you need to take immediate action. In addition, scammers can target you through paid advertisements. For example, if you Google a question such as “how do I fix my browser,” relevant websites will appear at the top of the page. Not all of these paid-advertisement websites are scammers, but many are. Though some may advertise that they can fix your computer for free, halfway through the fix, the scammer may demand money to finish the job.

To determine if a pop-up warning is legitimate, close your web browser (Google, Firefox, etc.). If the pop-up disappears, it was fake. If it's still there, make sure it's from the antivirus software (such as Norton) that you subscribe to. If not, then leave it alone.

The FTC also provides advice on how to avoid being scammed:

Posted by Society of Certified Senior Advisors at 10:30 AM