How Seniors Get Taken for All They’ve Got 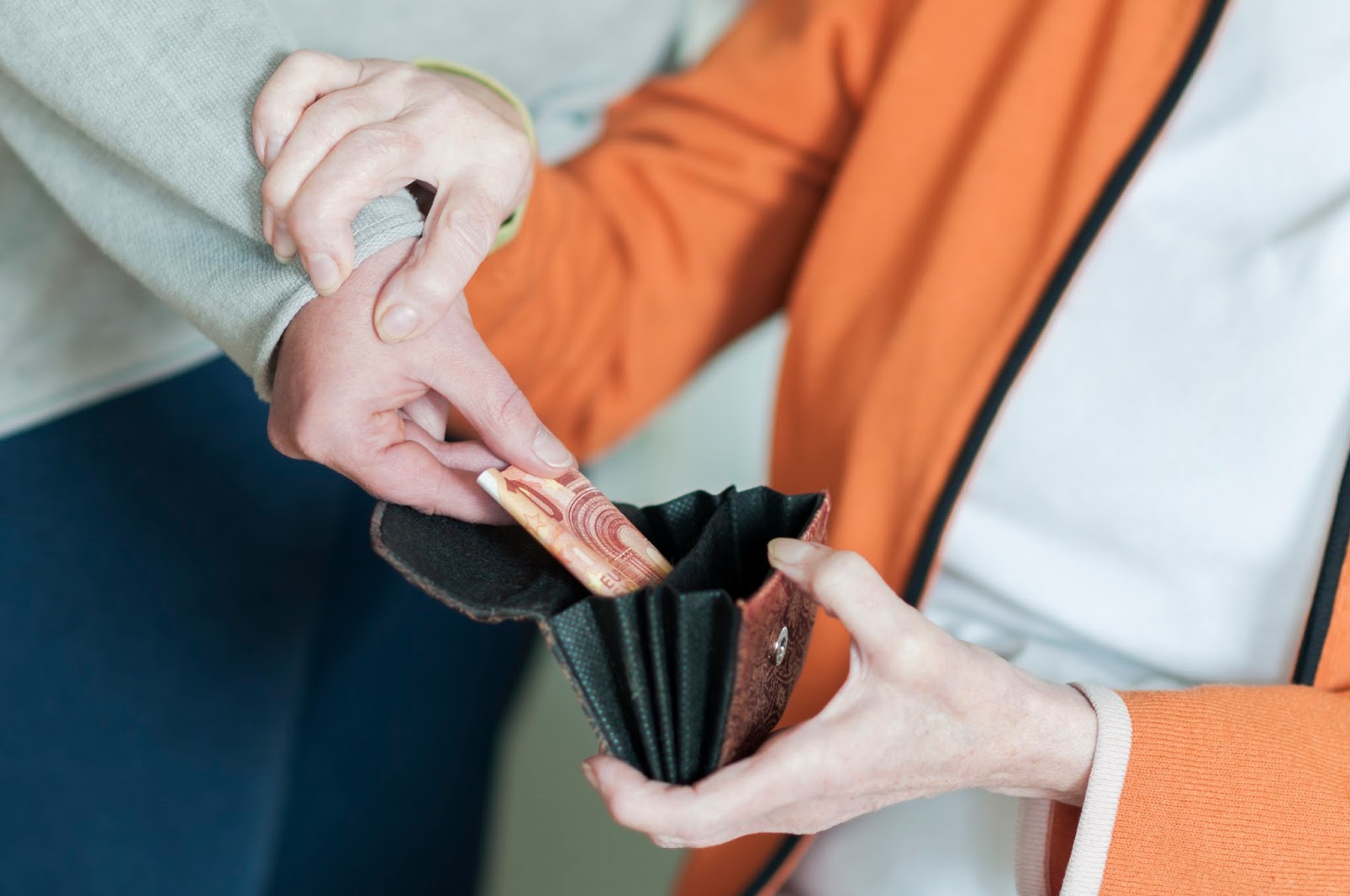 Online scammers, telephone shysters, and yes, family members steal $37 billion a year from America’s elderly, and it’s only going to get worse.

Think you’re too smart to fall for a scam? A new study says 1 in 18 “cognitively intact” older adults is taken in by financial fraud or abuse in any given year.

Declining cognition is responsible for a 33 percent increase in susceptibility to a scam, but healthy adults are often victims, says Patricia Boyle, a professor of behavioral sciences at Rush University of Medicine.

"Many of the victims of financial fraud are not demented or disabled," Boyle says. "Yet for some reason they're still vulnerable—and we're not sure why that is."

Research studies, such as one at Texas Tech University, indicate that fluid intelligence, the ability to think logically and process new information, decreases with age. This cognitive decline occurs at the rate of about 2 percent per year after age 55. Someone who’s 95, for example, would have half the capacity they did at the age of 65. Women over the age of 80 are scammers’ most common prey.

Assets for the Taking

Baby Boomers have trillions of dollars in personal assets just waiting to be stolen. The greedy, the desperate and the drug-addicted, among others, work to move money out of the older adult’s account and into their own.

"This population that's retiring is one of the wealthiest, if not the wealthiest generation, in terms of their retirement savings," said Rothman, who is also the Minnesota commissioner of commerce. "Criminals know this as well."

In fact, financial abuse of seniors may be grossly underreported. Many victims are too embarrassed, confused or fearful to tell authorities about the crime. A recent study reported by Consumers Digest estimates that government officials only find out about 1 in 25 cases. And a 2016 study by New York State’s Office of Children and Family Services reports that losses from elder fraud in New York alone could top $1.5 billion if they were all on the books.

Fraud is a Health Crisis

“I knew these crimes were killing people,” says Elizabeth Loewy, former director of the elder abuse unit at the Manhattan District Attorney’s Office. “So many family members told me, ‘I can’t prove it, but this killed him.’”

In fact, a 2016 report by the Centers for Disease Control and Prevention (CDC) relied on groundbreaking research done two decades earlier by Mark Lachs to highlight elder exploitation as a public health problem. Lachs, currently co-chief of the Division of Geriatrics and Palliative Medicine at Weil Cornell Medicine and New York-Presbyterian Hospital, says victims of elder abuse (including financial exploitation) are three times as likely to die as those who aren’t abused.

In 2014, an assistant manager at a local bank became friends with a couple in their 80s and then stole $100,000 from them. To hide her misdeed, the banker said that the husband, who had been diagnosed with Alzheimer’s at age 85, gave her the money. This lie created mistrust and misunderstanding between the couple in their last years together. The wife died in 2016 after becoming bedridden, and her husband followed the next year, only weeks before the banker was sentenced to 10 months in jail.

In many cases, such as the one above, it may seem like the victim gave consent. But that’s often a result of deception or manipulation. Victims of financial exploitation are “usually emotionally devastated as a result of having been betrayed,” says Page Ulrey, a senior deputy prosecutor at the King County prosecutor’s office in Seattle working in the elder abuse unit. Financial fraud is “a huge problem in the sense that it’s so profoundly destructive,” she says. Victims rarely get their money back.

The first comprehensive legislation to combat elder abuse, the Elder Justice Act, became law in 2010, but was unfunded until 2015, when it was allocated $4 million instead of the original figure near $1 billion. This, in spite of a 2014 elder justice report that warned: “Financial exploitation causes large economic losses for businesses, families, elders and government programs, and increases reliance on federal health care programs.”

It’s Often All in the Family

Seniors may be aware of scams that come from outside the family, but what happens when it’s a relative who’s dipping into assets? Many families won’t intervene when it’s a relative, sometimes because they don’t want to believe it, or so their dirty laundry stays in the basket. The family member who’s stealing may threaten the older adult, especially if she’s in any way dependent on him for care or has a cognitive disability.

Attorney Carolyn Rosenblatt says that most financial elder abusers are family members. But if another family member finds out, they often won’t report it because they “don’t want to make trouble” for their relative. However, any abuse should be reported.

If a situation is serious, threatening or dangerous, call 911 or your local police to intervene. Otherwise, most states allow you to make a report of abuse confidentially. The first step is to call the Elder Abuse Hotline or find state-specific information at 800-677-1116.

No matter who is initiating elder financial abuse, the only way to stop it is to report it.

Posted by Society of Certified Senior Advisors at 11:39 AM