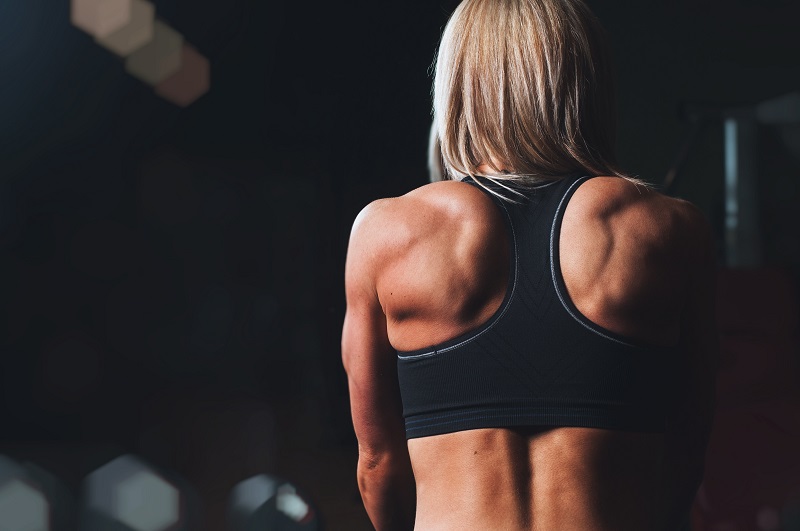 There’s more reason to work out than ever after a major study shows significantly decreased risk of dementia for women who are healthiest.

Keeping in shape offers a range of benefits, from a healthier heart to reduced metabolic diseases. But a recent study offers evidence that staying fit can also keep you from joining more than 50 million people worldwide who suffer some form of dementia.

The study was done with women, who suffer Alzheimer’s at greater numbers than men. Astonishingly, women who were very physically fit in middle age were found to have nearly a 90 percent decreased risk of a dementia diagnosis later in life, according to research from the University of Gothenburg in Sweden and published in the journal Neurology.

The long-term study included 191 women with an average age of 50 at the start. Their cardiovascular fitness was evaluated with a bicycle stress test. Participants were asked to exercise until they felt physically exhausted, revealing their peak cardiovascular capacity.

Following these assessments, the women were assigned categories of fitness. Forty participants were highly fit, 92 fell into the medium category, and 59 women exhibited a low fitness level. Women in the lowest category included some who had to interrupt exercise because of chest pain, hypertension or other cardiovascular symptoms. Study participants were followed more than four decades, during which they were tested for dementia six times. Over the course of 44 years, 44 participants developed the condition.

However, while 32 percent of the least fit women showed evidence of the disease, the figure was reduced to 25 percent of moderately fit participants. But the most surprising finding was among the fittest group, where a mere 5 percent were diagnosed with dementia.

While the study is not definitive, it does suggest a strong correlation between midlife fitness and the development of dementia.

If you need some inspiration to get moving, here are 11 older adults who have maintained exceptional fitness later in life.

Posted by Society of Certified Senior Advisors at 1:24 PM