Right, Before I Die 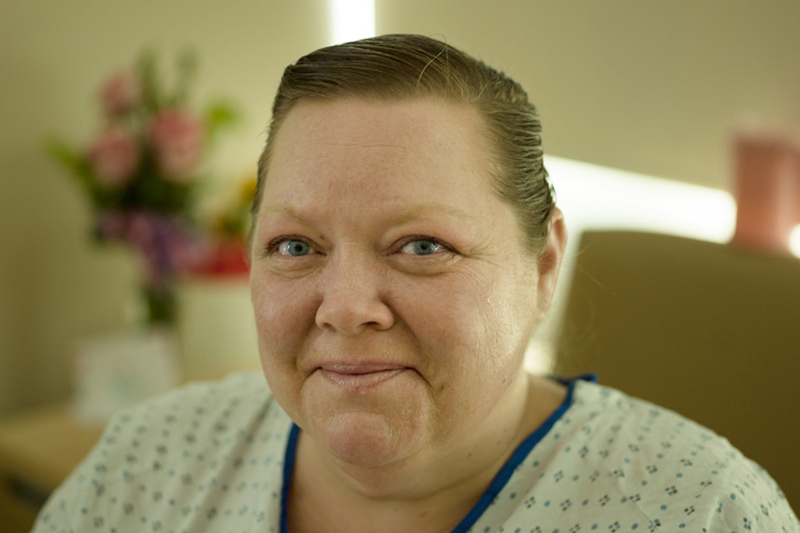 Kim said that once she became ill, friends stopped coming by, as if they were afraid of catching her illness. “Most people are like that because they are scared, scared of I don’t know what.”

She was one of 20 people photographed and interviewed by Los Angeles artist Andrew George for his project, “Right, Before I Die,” about people nearing death. His work has been displayed at the Museum of Tolerance in Los Angeles, at Musea Brugge in Belgium and the Grace Cathedral in San Francisco.

George told California Healthline that he wanted to know his subjects’ perspective on their lives, their dreams and their deaths. In addition to asking them questions, he gave each a piece of paper to draw or write whatever they wanted.

Ediccia wanted to be remembered as someone who didn’t give up. Chuck said some of his favorite times were playing baseball with his brothers. Joe said he was the luckiest man in the world. Jack confessed that his true love wasn’t his wife, but rather a woman he’d met in Japan in the 1940s who had been sent to a relocation camp. Donald said he still loved his ex-wife, even though she had married another man.

Abel summed up his thoughts this way: “You have a one-way ticket. Don’t waste it!”

You can view more comments from the project’s participants at Right, Before I Die.

Posted by Society of Certified Senior Advisors at 1:49 PM