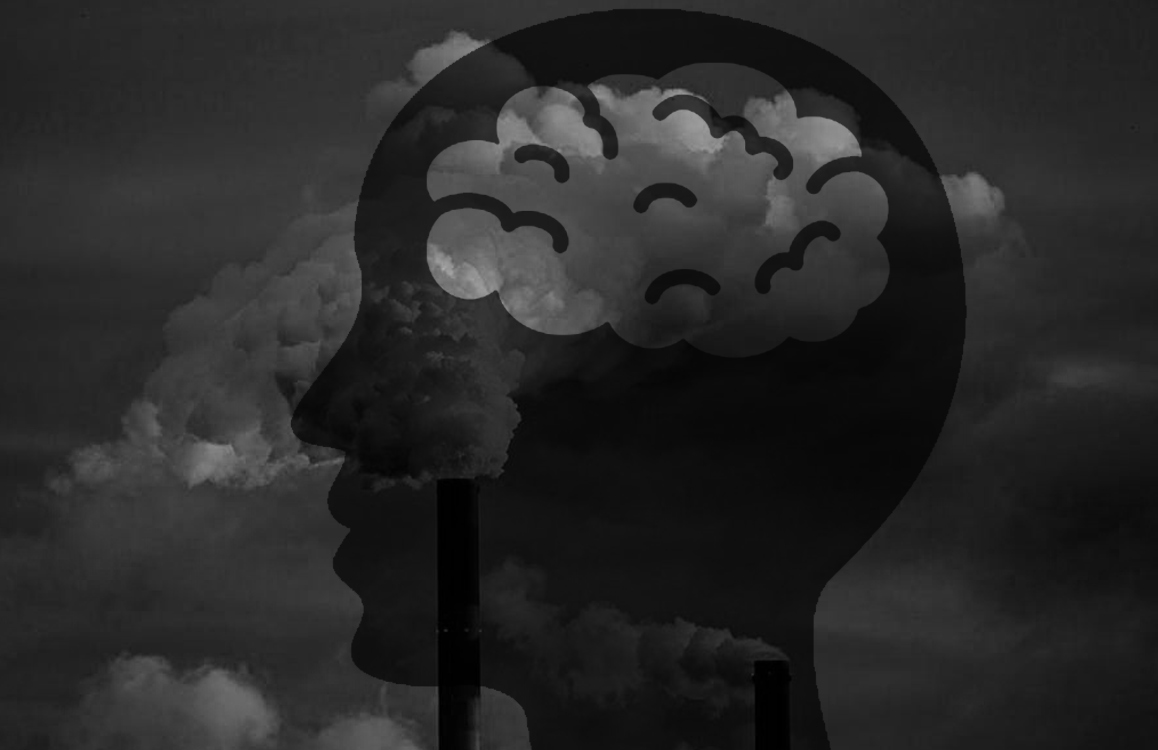 Air pollution linked to increased risk for dementias such as Alzheimer’s disease.

For years now scientists have warned the population about human beings’ impact on the Earth and its future. Air pollution such as pollutants from power plants, cars, and tobacco create harmful effects on the environment and are also extremely detrimental to our health. These pollutants have long been found to increase the risks of developing chronic respiratory disease, lung cancer, and heart disease. However, new emerging research has found evidence that air pollution may also increase the risk of Alzheimer’s disease and dementia in the United States’ growing older adult population. This is extremely important as these diseases affect a large portion of the older adult population in the U.S. and is the sixth leading cause of death according to the Center of Disease Control and Prevention.

A study, conducted by the University of South California and published on 31 January 2017, is one of only a few studies investigating a link between pollution and brain health. It was conducted as a decade-long longitudinal study of 3,647 women between the ages of 65 and 79 in the United States, none of which had dementia at the start of the study. Researchers tracked the women’s cognitive ability and mental health from 1995 to 2010 and positioned this against the Environmental Protection Agency’s reported pollution levels for each woman’s city of residence. These researchers also used newly designed technology to investigate the effects of pollutants on mice. This technology allowed the scientists to collect samples of air particles from heavily polluted cities and to control its exposure to female mice. They then assessed the mice over a fifteen-week period for any adverse neurodevelopmental or degenerative neuro health effects.

The findings ultimately showed a connection between pollution and neurodegenerative health issues.

Another longitudinal study published in 2012 produced similar findings, connecting air pollution to memory loss and dementia. This study included a large sample size of 19,000 nurses in their 70s living across the United States over a four-year period. Women who lived in areas with worse air quality tended to score lower on memory and cognitive tests than those in cleaner areas. It showed that exposure to high levels of pollution was equivalent to about a two-year decline in brain function, and carried the potential for an earlier onset of Alzheimer’s and other forms of dementia. These researchers estimate that this exposure to pollutants accounts for about two million cases of Alzheimer’s over a forty-year period.

Discussion of Research and Impact to the United States

It is extremely difficult to establish a definite and direct link between air pollution and Alzheimer’s due to the number of extraneous factors involved such as race, ethnicity, lifestyle, and other health factors. It is important to note that correlation does not necessarily mean causation. However, this new research is one of the first to show that the intake of air pollutants serves as a vulnerability to brain aging.

Characterized by memory loss and a decline in reasoning and thinking skills, Alzheimer’s disease affects 1 in 9 Americans over the age of 65 and a third of Americans over the age of 85. The typical life expectancy after an Alzheimer’s diagnosis is 4 to 8 years and the disease is the 6th leading cause of death in the United States. With about 20 percent of these cases attributing to over-exposure to air pollution – according to the University of South California study – it is highly important to investigate further, in order to help protect our current and future older adults.

Less than a third of United States counties have ozone or pollution particle monitors, per the American Lung Association. The current regulations and health standards for particle pollution may not be tough enough to protect people with a higher risk for neurodegenerative diseases. This is a major problem because even though pollution is more concentrated in cities, it has no borders and can become a major global crisis.

Prevention of Exposure to Air Pollution and Its Risks

If you are concerned about your intake of air pollution and your risk for neurodegenerative diseases, consider these prevention measures:

Watch your local air quality: The Environmental Protection Agency has a real-time national air quality map that provides you with your current local air quality and predictions for the next day. When the pollution levels are high, you may want to consider staying indoors and avoiding outdoor exercises.

Clean your air indoors: Although you can’t control the outside air, you can take measures to clean your air indoors. Run your HVAC fan to filter out pollen and other irritants; change HVAC filters often; test your home for radon, lead, and asbestos; use a small air purifier; and avoid the use of wood-burning stoves and/or fireplaces.

Do your part to reduce air pollution: One person can do a lot to cut-down on air pollution. You can save energy around your house, carpool or use public transportation, improve your fuel economy, and cut back on the amount of household waste your produce.

“Is There A Connection Between Dementia and Dirty Air?,” SeniorAdvisor.com.

Posted by Society of Certified Senior Advisors at 5:34 AM