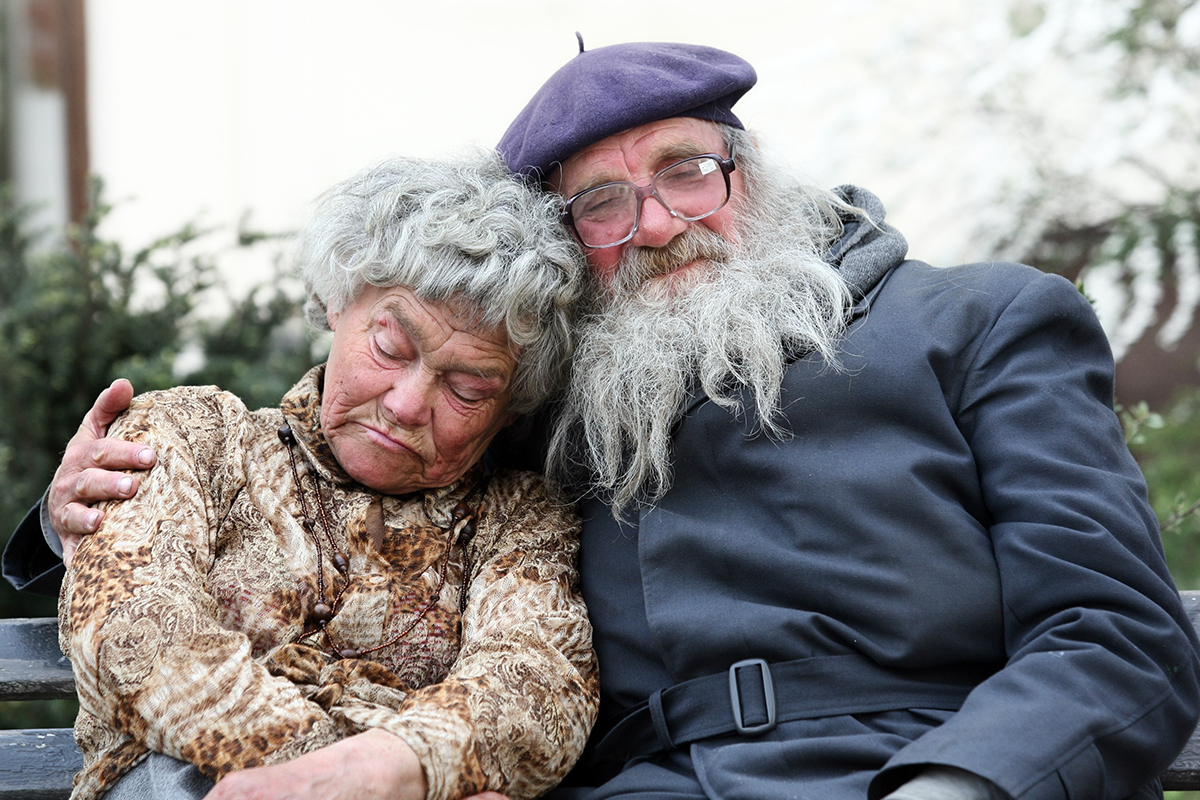 Mental illness is such a pervasive epidemic sweeping throughout society’s unsheltered aging population, often times masked in the form of a hidden disability. Homeless individuals who are age 50 years old and older are more likely to suffer from cognitive impairments and depression (Culhane, Metraux, Byrne, Stino, & Bainbridge, 2013). Hidden disabilities can range from mental and emotional disorders such as, depression, anxiety, and maladaptive behaviors, as well as certain learning disabilities. Bringing awareness to how mental illness is silently stigmatized in older homeless men can help to educate society on the disparity of resources available to them.

Being homeless has its own culture that is complicated and arcane. People rarely understand the proclivities that come with being an older homeless man struggling with mental illness. It is one problem to be homeless, but an entirely different level of complexity to navigate homelessness with a mental illness. Researchers of existing literature consistently point out that mental and physical health is severely compromised in those who are homeless (Gordon, Haas, Luther, Hilton, & Goldstein, 2010; Shelton, Taylor, Bonner, & van den Bree, 2009). The hindrance for these men then becomes surviving an extremely stressful environment with a hidden disability.

Researchers found that rates of affective anxiety disorders, drug or alcohol abuse, and suicide attempt rates are elevated in homeless individuals. Irwin, LaGory, Ritchey and Fitzpatrick (2008) furthered this in signifying that between “20 percent and 30 percent of all homeless suffer from some form of severe chronic mental illness with depression often being common” (p. 1936). Others also noted that psychiatric hospitalization, schizophrenia, depressive symptomology are often present in the homeless population (Goering, Tolomiczenko, Sheldon, Boydell, & Wasylenki, 2002), as is paranoia schizophrenia, schizophrenia-affective disorder, unspecified schizophrenia, and manic depressive disorder (Nakonezny & Ojeda, 2005). Based on my experience working with older homeless individuals with mental illnesses, the criteria for receiving adequate assistance is rigorous. Often times, individuals that received the best care through outreach organizations have to already qualify for specific social service programs. Similar to homeless shelters, there is an abundance of mental health programs for homeless women and youth. Older homeless men however, are left to fend for themselves, ultimately exacerbating the situation. Older homeless men will require better resources to effectively navigate the aging process.

The economic disadvantages, lack of support, distress and living conditions of the poor place them at a severe disadvantage when dealing with mental health issues (Irwin et al., 2008). For older men, homeless organizations must be mindful of how they allocate resources, especially with programs that require individuals to receive treatment for their mental illness before they can obtain housing or other assistance.

In my community outreach work, I have witnessed the way society overlooks individuals with mental illnesses especially when the illness is hidden. On the other hand, I have observed how fear is perpetuated and attached to mental illnesses that are more apparent such as schizophrenia, psychosis, and bi-polar disorder. As a Psychologist, I believe that society must address how mental illness is extremely prevalent, yet such a taboo topic. Depending on your culture, and economic status, mental illness becomes even more stigmatized. It is imperative that we begin to normalize the shame that is attached to mental illness and ensure that we continue to extend empathy towards a misunderstood topic.

With regard to older homeless men, one study found that the inability of men to provide for their families and take care of themselves is psychologically damaging (Phillips, 2012). This statement cements how mental illness can be undiagnosed for longer periods of time. Initial symptoms are often ignored or dismissed, allowing for the quiet storm to begin to brew. Symptoms eventually surface more frequently because the disease has progressed, and the individual can no longer hide the disorder. Furthermore, the shame attached to the illness is likely amplified because some of these men do not have mental illnesses prior to becoming homeless. Additionally, the lack of social support and assets make being homeless even more difficult. Researchers suggest that an individual’s social ties can have a positive impact on both physical and psychological well-being (Adger, 2003), but there is likely to be a greater impact on an individual’s psychological health (Irwin et al., 2008). The fewer social assets individuals have, the less positive the consequences, and the more likely it is the individual will endure mental distress. Because of the extreme conditions that the homeless are up against, strong social ties are needed to overcome their adversities. They are likely to “rely on street-based social networks and their own personal strengths for survival” (Petrovich & Croneley, 2015, p. 1). With all these considerations, homeless individuals have to rely heavily on all of their faculties to survive.

Based on research I have conducted, some recommendations to assist older homeless men with mental illnesses are:

Most individuals cannot imagine being homeless with a mental illness. However, thousands of individuals are navigating this situation every day. Just like every other taboo in our society, one of the best things we can do is to build our own awareness, provide a helping hand, and educate our families and friends on the issue of mental health.

Posted by Society of Certified Senior Advisors at 10:11 AM