Don't Let Your Hospital Bill Cause a Heart Attack

Even if you’ve managed to avoid hospitals for most of your life, as you age chances increase that you’ll require a hospital stay. But there may never be a better time to have surgery, because hospitals are working to be more responsive to patients. 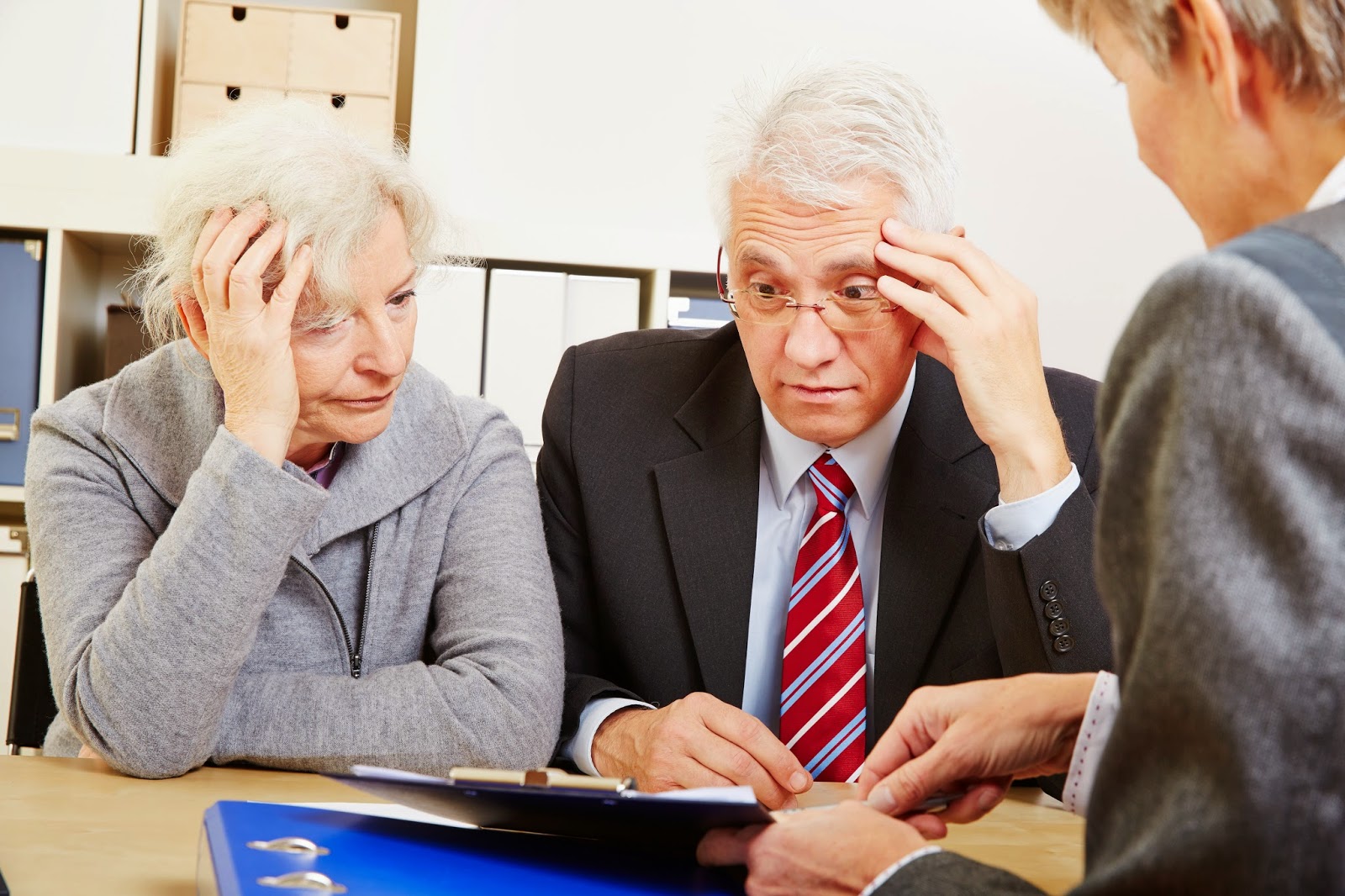 Just when you’re starting to recover from your hospital stay, you get the bill, and those chest pains start to come back. But you don’t have to feel like you have no control over your health care expenses. You can take steps—both before and after a hospital stay—to ensure the best possible financial outcome.

One good way to make sure you’re not paying unnecessary costs is to pay attention when you first enter the hospital. Is the hospital classifying you as an admitted patient or just for observation? The difference can mean that you end up paying for your rehabilitative care.

Because Medicare considers hospital observation an outpatient service, it won’t pay for rehabilitation. Current Medicare law requires a patient to be in the hospital, admitted as an inpatient, for three days in order to receive coverage for rehabilitation in a skilled nursing facility. After that, Medicare pays for the first 20 days of rehab or other care. Conversely, if a patient has been under observation—for all or part of that time—he is responsible for the entire cost of rehab.

Because hospitals provide observation care on an outpatient basis, patients must usually pay co-payments for their doctors’ fees and each hospital service. In addition, patients must pay out of pocket for any medications the hospital provides for pre-existing health problems. Medicare drug plans are not required to reimburse patients for these drug costs because Medicare covers outpatient costs under Part B rather than Part A. This can mean paying more out of pocket for prescription drugs.

More Medicare beneficiaries are entering hospitals as observation patients every year. The number rose 88 percent over the past six years, to 1.8 million nationally in 2012, according to the Medicare Payment Advisory Commission, which helps guide Congress on Medicare issues (Kaiser Health News). At the same time, Medicare hospital admissions stayed about the same.

The Center for Medicare Advocacy filed a class action lawsuit against the federal government in an attempt to abolish the observation status—or at least for patients to be notified and given the opportunity to make a swift appeal against the decision. However, a federal court judge in Hartford, Conn., dismissed the lawsuit, which was filed on behalf of 14 Medicare beneficiaries who were denied nursing home coverage.

The trouble is that hospitals don’t necessarily tell you how you are classified when you first come to the hospital (and Medicare doesn’t require this). So you need to be proactive to make sure you are admitted rather than observed. (See sidebar, “How to Avoid ‘Observation’ Status” for actions to take.) To counteract the overuse of observation status, in August 2013 Medicare introduced a new regulation that will require physicians to admit patients whom they expect to be in the hospital for longer than two midnights. However, the so-called “Pumpkin Rule” has gotten so much resistance from hospitals that its implementation has been delayed.

Steps to Control your Hospital Bill

In addition to inquiring about your status when you enter the hospital, you can take steps to lower health costs before and after going to the hospital.

Plan ahead. If you have the luxury of planning a procedure or surgery (that is, it’s not an emergency or you’re not restricted to certain hospitals), you can find out which hospital is the least expensive for your procedure (and is within your insurance network). Surprisingly, some of the higher-rated facilities offer the least expensive procedures. Using the billing code (available from your doctor) known as CPT (current procedural terminology), you can check Internet sites, includingFAIR Health, Healthcare Blue Book and New Choice Health for rates local hospitals charge for your procedure.

Also, when planning ahead, you may need pre-authorization, so be sure to check with your insurance company.

A freestanding ambulatory surgery facility, which is less costly than the hospital, can do some elective procedures. Check with your doctor and insurer. If you need an anesthesiologist, find out if they are in the network, because they bill separately. However, if unknown, most plans will bill at the in-network rate.

Check all the bills for errors. For example, if the hospital discharged you in the morning, protest if the hospital is charging a full daily-room rate for the date you left. Similarly, make sure there are no charges for medications you brought to the hospital. Also, the hospital daily-room charge should include fees for routine supplies, such as gowns, gloves and sheets, and not be extra.

Negotiate bills. If you think your bill is out of line, you can check other hospitals’ rates for the same procedure and use that data to try to convince the hospital to lower your fees. You can also use Medicare rates as a guide. Even though the government program typically has the lowest reimbursement rate for hospitals and medical providers, the Medicare fees indicate the government value of that hospital service and provide a good starting point for negotiating.

Also, many hospitals are willing to work with you if you can’t pay the bill, either giving you extra time or lowering their fees. Most hospitals have generous financial-assistance programs to help trim large bills even if your household income is above the poverty line. If the hospital can’t help, public, private and nonprofit programs are available to help. The federal government’s website Healthcare.gov and the nonprofit Needymeds.org offer information on patient assistance programs.

Get professional help. If you think you were overcharged, and you’re unable to make any headway with the hospital, you can get assistance from a medical or patient advocate. These often experienced medical billing professionals can step in and look for errors and overcharges in your bill and ultimately negotiate a lower rate. Typically, there is no upfront cost. The advocates charge anywhere from 15-50 percent of the money they save you, and some put a cap on their fees.

Some state governments, including Connecticut, Rhode Island and California, provide medical advocates. There are also nonprofit groups, like the Patient Advocate Foundation, that will negotiate on your behalf for free or a small fee. You can also find patient and medical billing advocates through theNational Association of Healthcare Advocacy Consultants or the Alliance of Claims Assistance Professionals.


Don't Let Your Hospital Bill Cause a Heart Attack was featured in the April 2015 Senior Spirit newsletter.

Posted by Society of Certified Senior Advisors at 10:04 AM