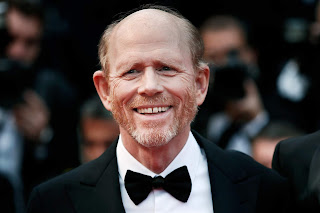 Remember sitting transfixed in front of your old black-and-white TV, eyes glued to the screen for The Andy Griffith Show? Ron Howard played Opie Taylor, the kind, freckle-faced son of Sheriff Andy in mythical Mayberry, where no problem was too big to handle with folksy southern flair.

What you my not know is that Howard was also already starring in films (The Music Man and others). The child prodigy went on to star in the role of Richie Cunningham on the sitcom Happy Days, a part he played for seven years. But he continued making films at the same time, and made his directorial debut in 1977 at the age of 22.

In 1980, Howard called it quits with Happy Days to focus on directing. His credits include Cocoon, Apollo 13, and A Beautiful Mind. The latter earned him the Academy Award for Best Director and Best Picture. The accolades didn’t stop there, as he was awarded the National Medal of Arts in 2003, and has a pair of stars on the Hollywood Walk of Fame for his contributions to the television and film industries.

Howard is the co-chair of film and TV production company Imagine Entertainment. Imagine has produced several films and a handful of television programs, most notably Arrested Development, which Howard also narrated.

Howard married writer Cheryl Alley in 1975 and the couple has four grown children, two of whom followed their father into acting careers.

Wilkie is the only person to have held British, American, Commonwealth, European, world and Olympic swimming titles at the same time… and it’s likely he’ll be the only one to ever achieve that feat!

Wilkie was born in Sri Lanka (formerly Ceylon) to Scottish parents. As a child, he learned to swim at the outdoor Colombo Swimming Club in Sri Lanka, an island off the southeast tip of India famous for its ancient Buddhist ruins and sandy beaches. When Wilkie got to the ripe old age of 11, his parents shipped him back to Scotland for boarding school in the British tradition.

Fortunately, he joined one of Scotland’s most famous swim clubs, the Warrender Baths Club, where he began to hone in on the breaststroke under one of Britain’s leading coaches.

Specializing in one stroke spurred him to achievements that warranted being chosen for the elite Scottish Training Squad. Wilkie shattered the British record for the 200 meter breaststroke at an international match against Denmark as a 16-year-old. He broke his own record a year later at the 1970 Commonwealth Games in front of a home crowd in Edinburgh.

As famous as he’d already become in his homeland, Wilkie’s international fame started in Miami, Florida. As a member of the University of Miami’s vaunted Hurricanes swim team, Wilkie won gold at the 1976 Summer Olympics in Montreal, Canada for the 200 meter breaststroke. In setting a new world record for the event, he prevented the dominant U.S. men’s swimming team from sweeping gold in all the main events. 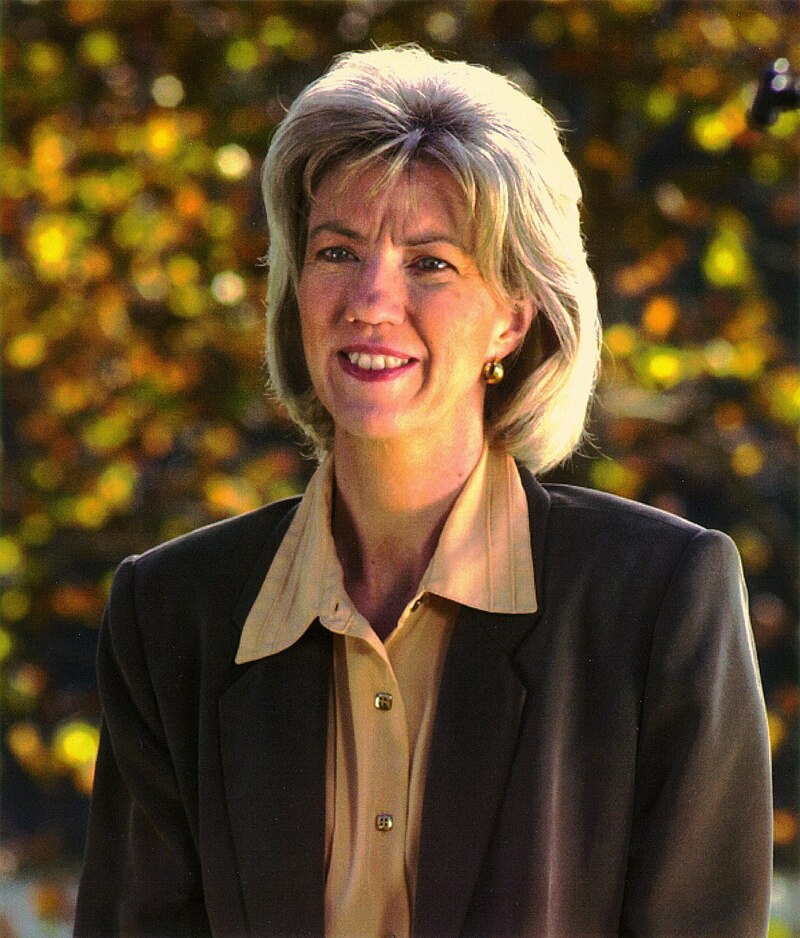 Norton gained fame as the first woman to serve as United States Secretary of the Interior. She held the post from 2001 to 2006 under President George W. Bush, after serving as Colorado’s Attorney General.

As a libertarian in the 70s, Norton climbed the ladder and very nearly became the party’s national director in 1980. Later, she was influenced by thinkers including writer Ayn Rand to switch affiliation to the Republican Party.

As a refresher, the Secretary of the Interior is responsible for the management and conservation of most federal land and natural resources, including oversight for agencies such as the Bureau of Land Management and the National Park Service. Controversially, Norton joined Royal Dutch Shell as a general counsel in exploration and production immediately after she left office.

As of 2017, Norton was working in consulting firm Norton Regulatory Strategies, a company dealing with environmental regulations.

Money – Should You Retire When Your Spouse Does?