Ageism is Hurting Your Health 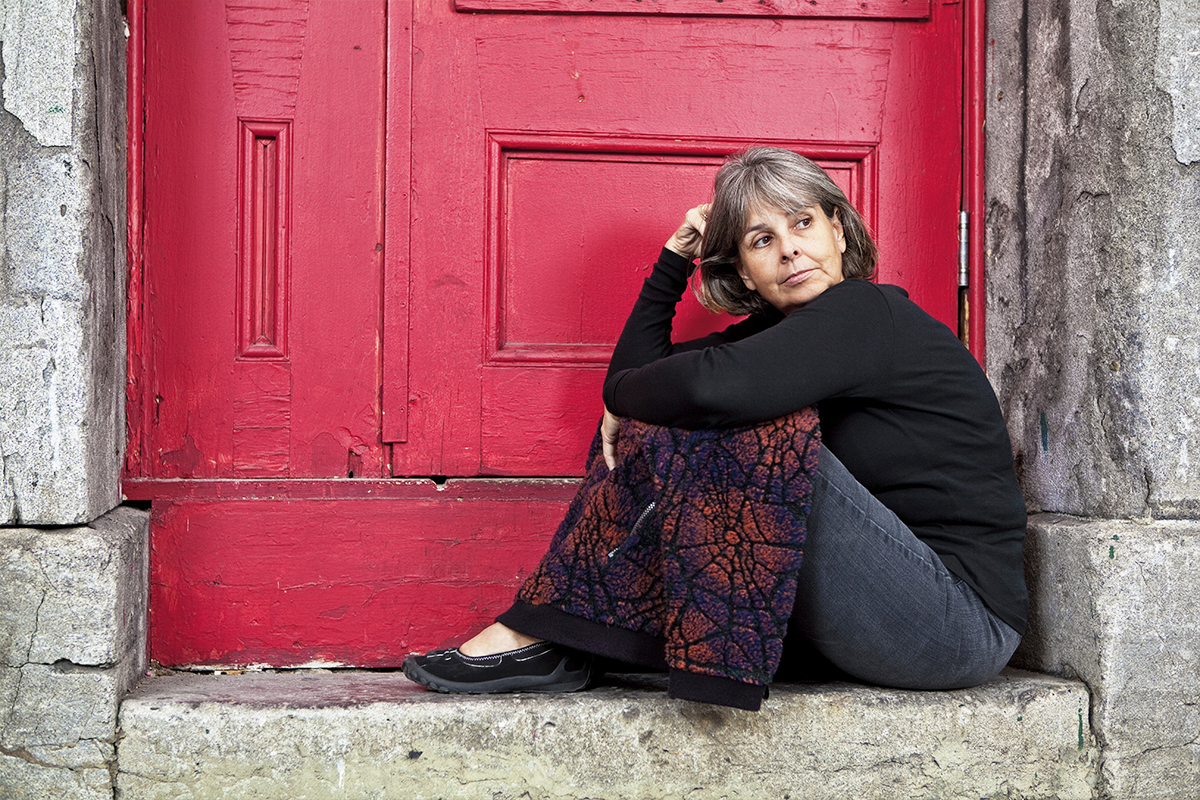 Rampant ageism profoundly affects the health and well-being of older adults. Here’s what you can do about it.

Ageism, or prejudice against older people, is most widespread in high-income countries such as the United States, according to the World Health Organization (WHO). American culture puts a premium on youth, beauty, vitality and high earnings. Getting older is viewed as a process that reduces these perceived attributes.

“The anxiety and the fear surrounding aging have increased,” says Tracey Gendron, a developmental psychologist and associate professor of gerontology at Virginia Commonwealth University in Richmond. “Aging has a real image problem. As a culture, we see it as moving toward a period of decline, and we feel pressure to combat visible signs of aging.”

Older people with negative concepts about aging live an average of 7.5 years less than those who have positive attitudes about growing older, according to the World Values Survey. Additionally, 60 percent of survey respondents said that older people are not respected.

"This analysis confirms that ageism is extremely common. Yet most people are completely unaware of the subconscious stereotypes they hold about older people," said John Beard, WHO Director of Ageing and Life Course. "Like sexism and racism, changing social norms is possible. It is time to stop defining people by their age. It will result in more prosperous, equitable and healthier societies."

Prejudice against older adults can take many forms. Media often depict older people as frail or dependent. While some are, many older adults lead active, thoughtful lives, and this reality needs to be shown as well. Policy decisions such as proposed reductions to Social Security and Medicare directly affect older Americans and can be considered ageism.

“It’s not like we didn’t know the boomers would retire someday,” says Max Richtman, who chairs the Leadership Council of Aging Organizations in Washington, D.C. “America built schools when this growing demographic was young, houses as it matured and large surpluses in the Social Security Trust Fund in anticipation of its retirement. However, now that 10,000 boomers turn 65 each day, the graying of America is too often presented as simply a drain on our national resources and—even worse—used as an opportunity to pit generations against each other.”

Ageism in the Workplace

In addition, institutional policies like a mandatory retirement age are discriminatory and fail to recognize the broad spectrum of abilities in older adults. While hiring managers are now instructed to avoid bias against women, LGBTQ people and minorities, age discrimination has failed to attract similar notice.

The Age Discrimination Employment Act makes it illegal to discriminate against workers age 40 and over. However, the reality is that as many as two-thirds of workers between the ages of 45 and 74 report experiencing age discrimination at work. Older workers who become unemployed spend longer searching for a new job than younger counterparts, and if they do manage to find work, it often pays less than their previous job.

Perhaps due to the internet revolution, ageism is hitting even 40-somethings. Tech companies fill their seats with millennials, and old-fashioned job security, like offering a pension, is as long gone as the copy machine.

“There is no such thing as a linear career path anymore,” says Karen Shnek Lippman, managing director at the Koller Search Partners, a recruiting firm in New York. “The only career goal you should be focusing on right now is staying relevant.”

An upper-level position used to mean stability and financial confidence, but an older worker today may be booted out of the workforce to make way for a younger, less expensive colleague.

Ageism Affects All of Us

Younger people are damaged by ageism, too, according to research by the Yale School of Public Health. The study detected an ominous link between prejudice toward older people at a young age and poor health later on. Making cruel jokes about older bodies, thinking of older adults as burdensome, and holding unflattering stereotypes of seniors reduced the likelihood their own old age would be healthy.

How Can We Change?

We all have the power to avert a mentality of ageism, both toward ourselves and older adults around us.

Start by embracing your own age, no matter what it is. Stand in front of a mirror and announce: “I am the perfect age for me today. My worth is not gauged by what I still do or what I can’t do. It is not measured by what I look like. My worth is based on my whole story, the person that I am.” Anthony Cirillo, president of The Aging Experience and advocate for caregivers and older adults, asks audience members to perform this exercise when speaking to health care groups.

Speak up when you notice ageism happening. Call out the media. Educate younger family members; studies show that our perceptions about aging are already forming by the time we are 6 years old.

Even cues that lie below conscious thought can affect how we think and feel. When subliminally positive age stereotypes were presented across multiple sessions in a community of older adults, one study found measurable gains not only in self-perception, but in physical function. Those gains surpassed a previous study’s six-month exercise intervention in a similar population. Another study found cognitive performance was positively affected by subliminal messaging as well.

Listen to yourself. What messages are you sending about aging? Are you making assumptions or blurting out, “You look great for your age!” instead of “You look great”? Do you think of yourself as old? How about tossing that label and finding specific words for how you feel.

“Take the judgment away and say what you really mean, not what’s convenient,” says Gendron. Instead of saying, "I feel old," ask yourself if what you really mean is "I feel tired" or "I feel stressed." Similarly, if you catch yourself describing someone as having “a youthful spirit,” consider whether you really mean the person is lively, vibrant, energetic or engaged.

If you can catch yourself making assumptions, you can begin to change your own perceptions, and that will benefit everyone.

Posted by Society of Certified Senior Advisors at 2:29 PM