When Are You Too Old for College? 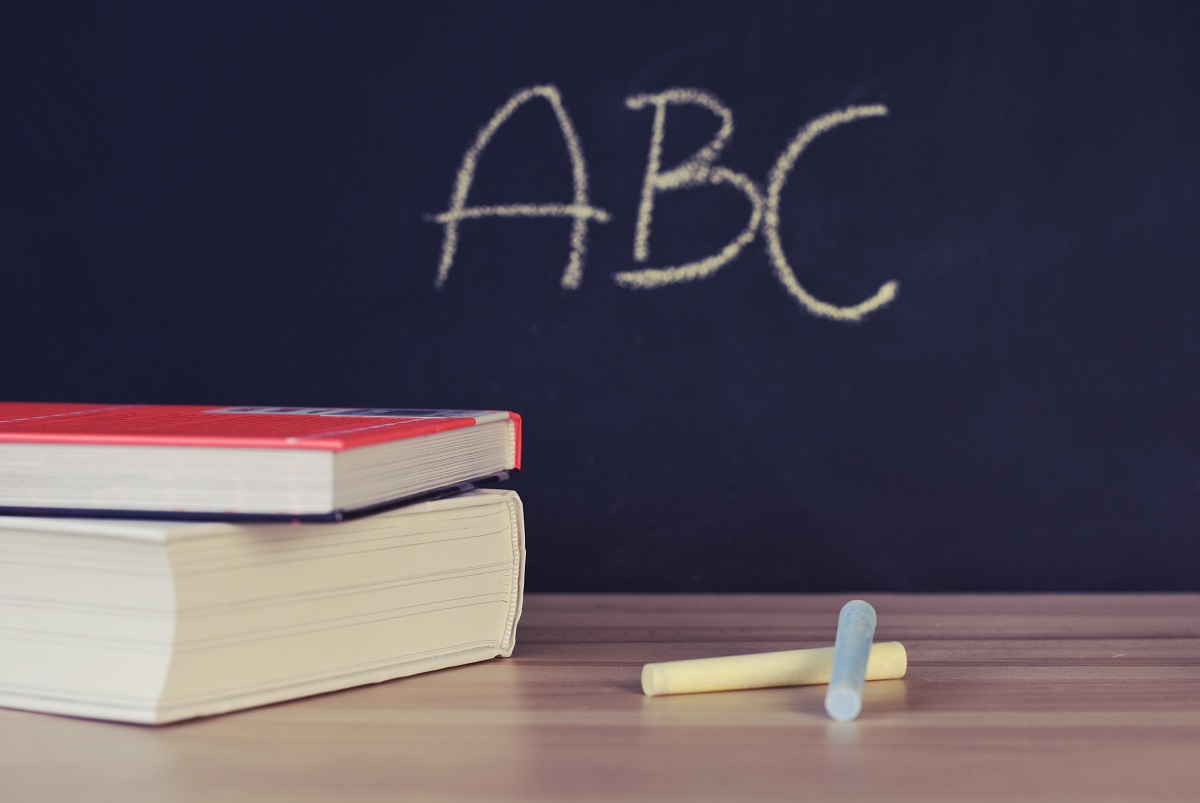 Allan Stewart spoke at his college graduation in 2012. He extolled the lasting friendships to be made, thanked family and friends for their support, and advocated for lifelong learning. Allan Stewart was 97 years old. The retired dentist was getting his fourth degree, a Masters of Clinical Science. You can watch Stewart speak at his graduation below:

Stewart isn’t the only, or oldest, person to get a degree. Twila Boston graduated from Utah State University with a bachelors in American Studies when she was 98. “It was expected of us in our family to get an education,” Boston says, but life intervened so her degree was delayed. Her advice for anyone: "Go out in whatever you want, in whatever you want to do the rest of your life.”

Then there’s Nola Ochs, who bagged a degree in general studies at age 95, graduating alongside her granddaughter. Not satisfied with just an undergraduate diploma, Ochs went on to earn her master’s degree in history at age 98. She, better than anyone, could tell classmates what it was like to live through the Great Depression, two World Wars and a host of other events.

Finally, we present Leo Plass, who dropped out of college in 1932 at the age of 20 to work in the logging industry. He says the pay was just too good to pass up at the time, but he never forgot about his scholarly aspirations. Plass earned his associates degree from East Oregon University at the age of 99.

Many communities offer free classes for older adults, or allow you to audit classes without cost. Your local library may have a program to get you up to speed on technology, or take a class in Word at your community college. No excuses. None of the people listed above learned about the internet in high school! When are you too old for college? Never.

Posted by Society of Certified Senior Advisors at 2:57 PM