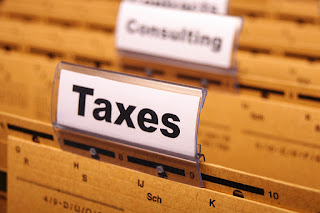 Broad takeaways on how the law will affect seniors, plus drilldowns on individual situations such as gig economy workers

Older adults have heard everything from how wonderful the new Tax Cuts and Jobs Act (TCJA) is going to be for them, to headlines assuring them a trip to tax Armageddon. The answer depends on your own circumstances, but there are ramifications for older adults as a group. Several key provisions of the bill shed light on how seniors will be affected.


Now, let’s take a look at the negative effects: 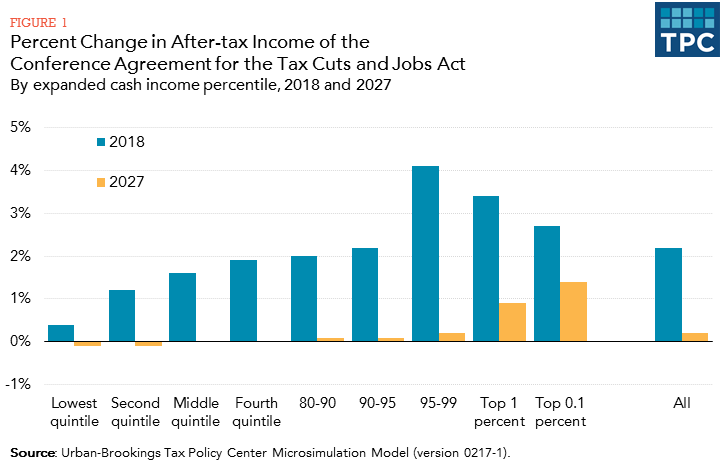 The Tax Cuts and Jobs Act reduces taxes by approximately $1,600 on average this year. But the biggest cuts go to households making between $308,000 and $733,000, an analysis by the Tax Policy Center found. Middle income households can expect an average $900 cut, while lower earners will see less. Older Americans looking for work should benefit from new jobs it’s hoped will be created from company tax savings.

High income households benefit primarily from five of the law’s changes. Wealthy households are the most likely to own stock, and thus reap greater market returns on their investments that corporate tax cuts are expected to generate. A more generous alternative minimum tax allows them to keep more of their earnings, and the 20 percent income deduction for pass-through businesses is most beneficial to larger entities. The decreased rate of the maximum tax bracket and doubling of the estate tax exemption only benefit high earners.

In fact, the top one percent of households will put a cool $50,000 or more into their pockets, while middle earners can pay for a couple months’ worth of groceries. And in 2025 when the individual tax cuts expire, it’s only the wealthy who will still benefit from the plan.

What does this mean for America’s seniors? The median income (half above and half below) from all sources for people age 65 and above was $35,107 in 2011. That amount is less than half the median income of Americans aged 45 to 64, an analysis of the 2011 U.S. Census Bureau data by Interest.com found. Nearly a quarter of older married couples and almost half of single seniors relied on social security for 90 percent or more of their income in 2017, according to the Social Security Administration.

These individuals pay little or nothing in income tax, so why are groups representing older adults, like the AARP, up in arms over the new law? First, they criticize the temporary nature of individual tax cuts. Second, the changing inflation index gets a thumbs-down. Third, there are worries that seniors in high-tax states will be hurt by capped deductions. But these pale in comparison to what may be the law’s greatest impacts on health insurance and government programs.

Advocates for seniors worry that future effects, potentially the most harmful to older adults, will be glossed over by relatively small paycheck increases this year. Their biggest concerns are changes to Medicare and Medicaid that could be triggered by the higher federal deficit, and the erosion of health care coverage and increased premiums resulting from the elimination of the individual mandate.

"The large increase in the deficit will inevitably lead to calls for greater spending cuts, which are likely to include dramatic cuts to Medicare, Medicaid, and other important programs serving older Americans," according to a letter sent by the AARP to Congress.

These cuts would all be hardest on the most vulnerable population of seniors who make do with social security and little else. Thus, the overarching effect of the new tax law is to transfer wealth from the poor to the affluent. Senior advocacy groups remain vigilant as the effects of the tax law unfold.

“What The GOP Tax Cut Will Mean For Older Adults,” Forbes.

“In Updated Charts, What 8 Seniors’ Tax Bills Will Be With Tax Reform,” The Daily Signal.

“Why AARP doesn't like the tax bill,” CNN Money.

“Trump's Tax Plan and How It Affects You,” The Balance.

“Preliminary Details and Analysis of the Tax Cuts and Jobs Act,” Tax Foundation.

Posted by Society of Certified Senior Advisors at 3:28 PM