Does the Fountain of Youth Run Red? 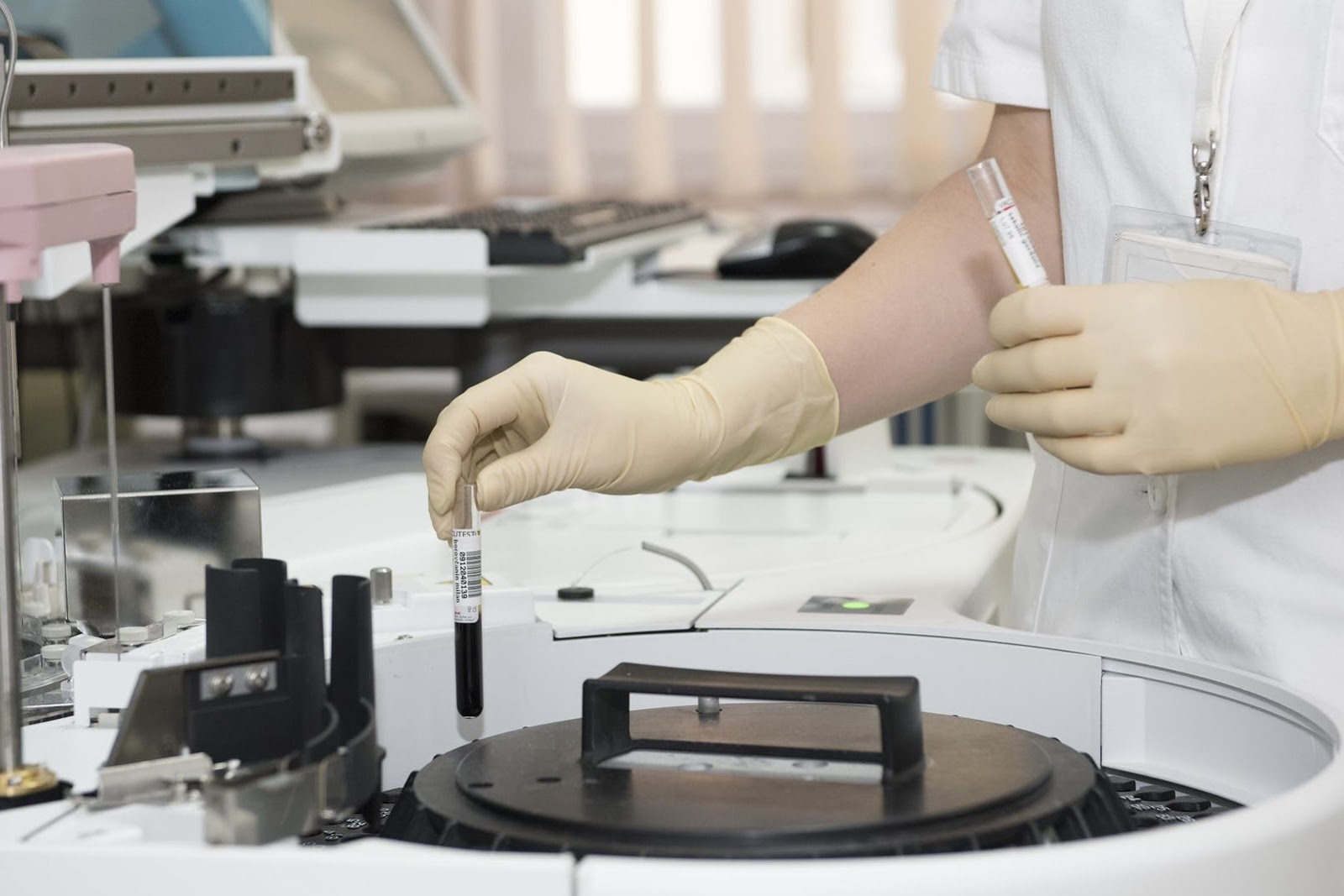 Studies on mice show that bathing older rodents in the blood of younger animals yielded astonishing results on cognitive tests. Could humans with Alzheimer’s disease benefit from the same procedure?

The first clinical test to see if Alzheimer’s disease in older adults can be reversed by infusions of blood plasma donated by healthy young people failed to yield explosive results. However, the November 2017 release of data involved only a small group of 18 subjects and is the first of many such trials expected to take place as methods are refined. According to CEO Karoly Nikolich of Alkahest, a startup company in San Carlos, California that sponsored the trial, the company is “encouraged” to perform more such studies.

More than 264 gallons of blood pass through the adult human brain every day. Research shows that brain health is impacted by changes in molecules that circulate in plasma, the liquid part of blood, as organisms age.

Experiments from 150 years ago demonstrated that when an old mouse and a young mouse were stitched together to share circulatory systems, after a few weeks the older mouse could perform better on cognitive skills such as mazes. More recently, tissue samples from such older rodents revealed rejuvenated muscle, liver, and other tissues.

A few years ago, a team at Stanford led by neuroscientist Tony Wyss-Coray discovered that injections of the plasma portion of blood could achieve similar results in rodents. Plasma is the single largest component of human blood, comprising about 55 percent, and contains water, salts, enzymes, antibodies and other proteins. The straw-colored liquid is easily separated out of whole blood by a centrifuge process.

When Wyss-Coray was in his 20’s and 30’s, he didn’t care about his own ageing. “You have no understanding of what the problems are,” the 50-year-old says. “Now I see that the brain starts to slow down. I’m not as quick any more at grasping things, or remembering faces. I used to see a person for a few minutes and I’d remember their face. I couldn’t understand how they’d not remember who I was. And now it happens to me. It annoys the crap out of me.”

Wyss-Coray was encouraged enough by his research in 2014 to co-found Alkahest, a biotech company with a mission “to enrich the health and vitality of humankind through transformative therapies that counterbalance the aging process.” The startup’s first effort was to see if young plasma could help people with Alzheimer’s.

Led by Sharon Sha, MD, a clinical associate professor of neurology and neurological sciences at Stanford, the trial established the safety, tolerability, and feasibility of plasma treatment in humans. Sha wasn’t surprised by those findings, since blood products from the United States are among the safest in the world. However, she was intrigued by hints of subjects’ improvement on tests of functional ability such as performing tasks of independent daily living, like remembering to take medications, paying bills, and preparing meals.

Patients who completed the young plasma treatment did no better on objective cognitive tests given by medical staff. But a caregiver survey assessing how much help patients needed with activities of daily living revealed improvement: 4.5 points on a 30-point scale. Another survey given to caretakers also showed modest improvement in patients’ ability to perform tasks such as getting dressed and shopping.

The study results are “interesting” but raise many questions, such as what cellular process in the brain is targeted, according to Howard Feldman of the University of California, San Diego. Neuroscientist Zaven Khachaturian, retired from the National Institute on Aging in Bethesda, Maryland and current scientific advisor to the Alzheimer’s Association, concurs.

“They need to explain the potential mode of action,” he says. “(Patients) could feel better because somebody paid attention to them.”

Wyss-Coray agrees further tests need to be run. Still, he says, “It’s tempting to feel hopeful about the improvement in functional scores.”

Because the treatment appears safe, Alkahest now wants to implement a trial using only the part of plasma that contains growth factors, eliminating coagulation factors and other components that may inhibit successful treatment. Animal studies showed this plasma fraction was more successful at improving cognition than whole plasma in mice with a condition similar to Alzheimer’s. The company plans to test a range of doses and include patients with more advanced disease symptoms.

“Can we reverse the ageing process by putting young blood into older people?,” The Guardian.

“What are the ethics of using young blood to reverse the effects of aging?,” TED Conferences, LLC.

“Blood from young people does little to reverse Alzheimer’s in first test,” American Association for the Advancement of Science.

“Ambrosia: This Startup Will Give You Blood Transfusions from Young People to Reverse the Aging Process. It Only Costs $8,000,” Newsweek.

Posted by Society of Certified Senior Advisors at 9:07 AM