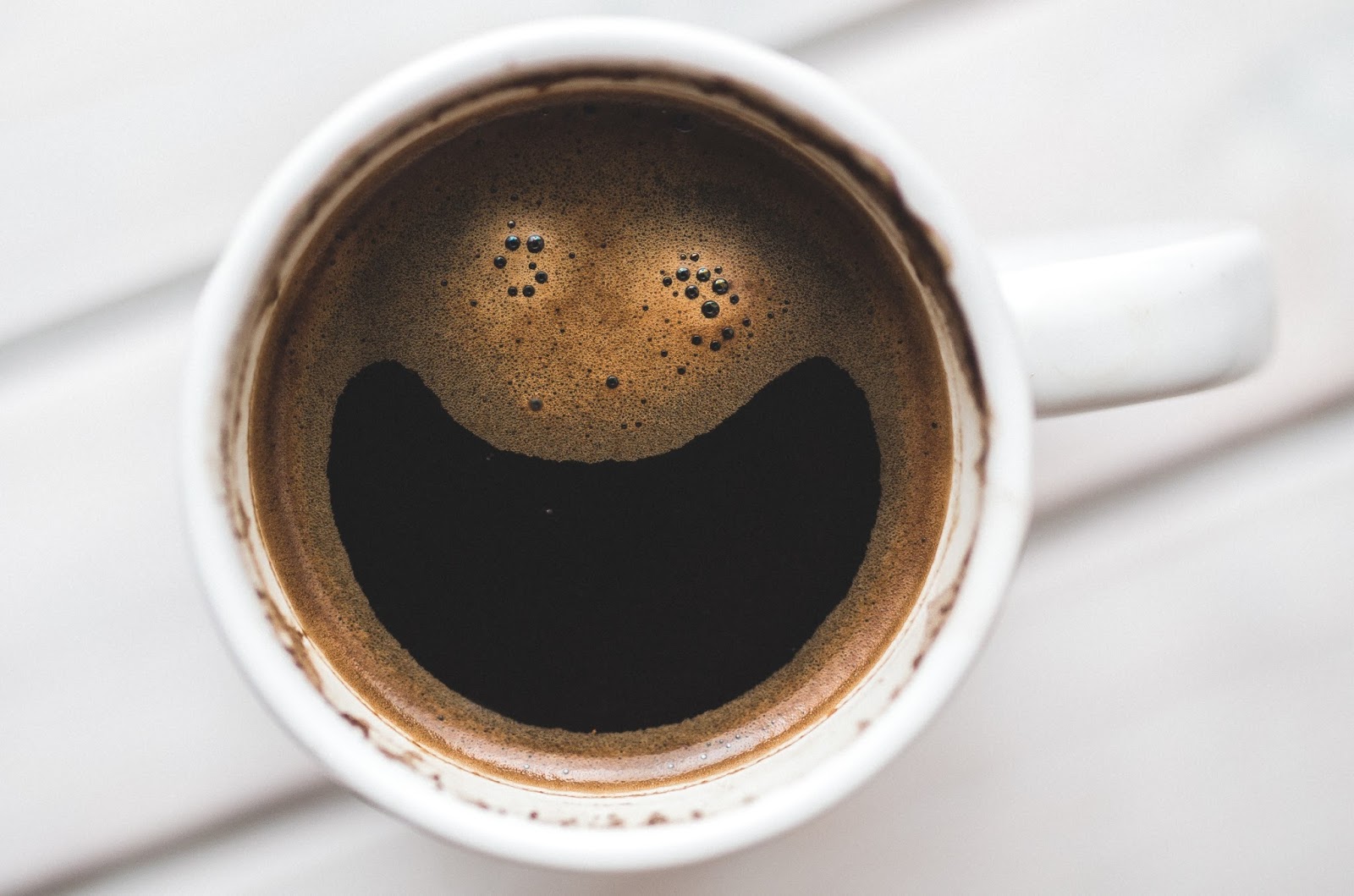 That morning cup of joe seems to be a healthy habit after all, according to a pair of recent studies that showed drinking coffee can reduce your risk of early death. That reduction increased once people reached the age of 45, indicating that it may be more beneficial to drink coffee as we age.

The two studies involved more than a half million people with diverse backgrounds, dietary habits and health status. They drank caffeinated and decaffeinated brew, in different styles and concentrations. But the research produced the same results: coffee drinkers appear to live longer.

"We looked at multiple countries across Europe, where the way the population drinks coffee and prepares coffee is quite different," said Marc Gunter, reader in cancer epidemiology and prevention at Imperial College's School of Public Health in the UK, who co-authored one study.

"The fact that we saw the same relationships in different countries is kind of the implication that it’s something about coffee rather than its something about the way that coffee is prepared or the way it's drunk," he said.

People who drank two to four cups of coffee daily had an 18 percent lower risk of death than those who abstained. Coffee has also been shown to cut down on the risk of type 2 diabetes, colorectal cancer, liver disease, Alzheimer’s and skin cancer.

As usual, caveats come with the good news. It’s not easy to rule out the possibility that coffee drinkers are just a healthier bunch to start with, Gunter said. People who avoid drinking coffee might do so because they have poor health. It could be that their higher mortality rate is just a sign that they’re less healthy to begin with.

Posted by Society of Certified Senior Advisors at 6:36 PM