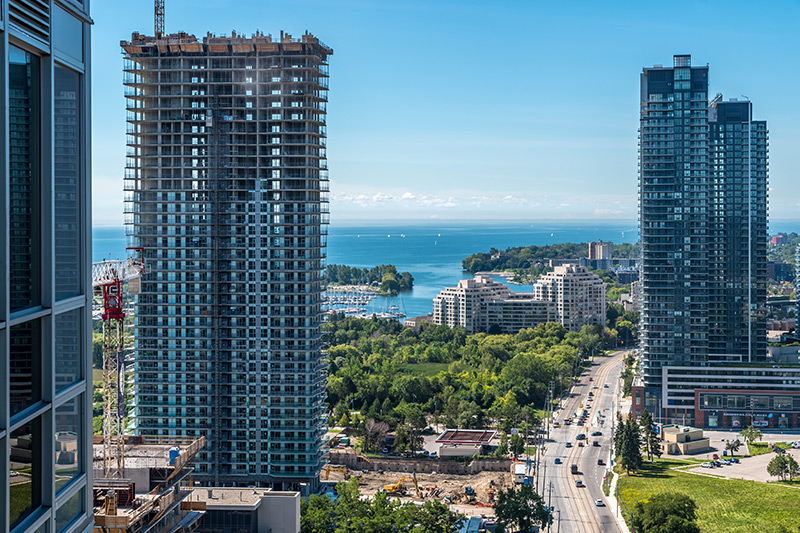 A reverse mortgage is a special type of loan designed for homeowners age 62 or older that allows a borrower to convert a portion of their home equity into cash. No monthly payments are required, and the loan plus interest isn’t due until the borrower moves out, sells the home or dies. Qualifying property must be a single-to-four-family residence, townhouse or condominium, and must be a borrower’s primary residence. Ninety percent or more of all reverse mortgages are Home Equity Conversion Mortgages (HECMs), insured by the Federal Housing Administration (FHA).

Before 2008, the process of applying for a reverse mortgage on a condo or co-op was relatively easy. If you lived in a condominium, the U.S. Housing and Urban Development (HUD) agency would issue a “spot approval” upon receipt of a 1-page worksheet that provided financials and figures, including the percentage of units in a development that were owner-occupied. Co-ops were only eligible for non-FHA reverse mortgages, which were only offered by a few lenders.

For condos, the approval process became more difficult when the Housing and Economic Recovery Act was implemented in 2008. Under a 2009 update to the rules, only condo developments on the HUD-approved list (found on HUD’s website) became eligible for FHA-insured HECM loans, and the entire development must apply for and receive approval.

However, a recent law (the Housing Opportunity through Modernization Act of 2016) made certification somewhat easier by lowering the percentage of owner-occupied units required for HUD approval. For certain eligible condo developments, lowering the owner-occupancy requirements may expand their ability to provide FHA financing to their residents. In October, HUD issued what is known as a “Mortgagee Letter (ML),” providing guidance on condominium approvals.

The public comment period on the latest proposal closed in November 2016. HUD is expected to provide guidance for the approval of condos for the use of HECM reverse mortgages in early 2017.

The Future for Co-Ops

However, the future for co-op owners seeking reverse mortgages is not as rosy. Around 2008, non-FHA reverse mortgages for co-ops disappeared along with the lenders that provided them. Congress made legal provisions for HECM loans in 2000 and updated them in 2008, but since that time, HUD has not issued rules on how they might work. Without the necessary HUD approval, HECM loans cannot be made on co-ops at this time.

The National Association of Housing Cooperatives estimates that roughly half of all co-ops are “limited equity” and are considered personal property, not “real” property; therefore, there is no real estate to serve as collateral for a reverse mortgage. It has been suggested that HUD might model a co-op HECM loan program after the existing Fannie Mae “forward” program for co-op loans.

In New York state, legislation was introduced in 2016 to allow proprietary reverse mortgages for borrowers age 70 or older. The bill passed in the state Senate, but did not make it through the assembly. Because the state legislature operates on a 2-year cycle and a new one begins next year, any bill that did not pass both houses will have to be re-introduced in 2018 before it has a chance to become law.