Protesting for the Right to Sit 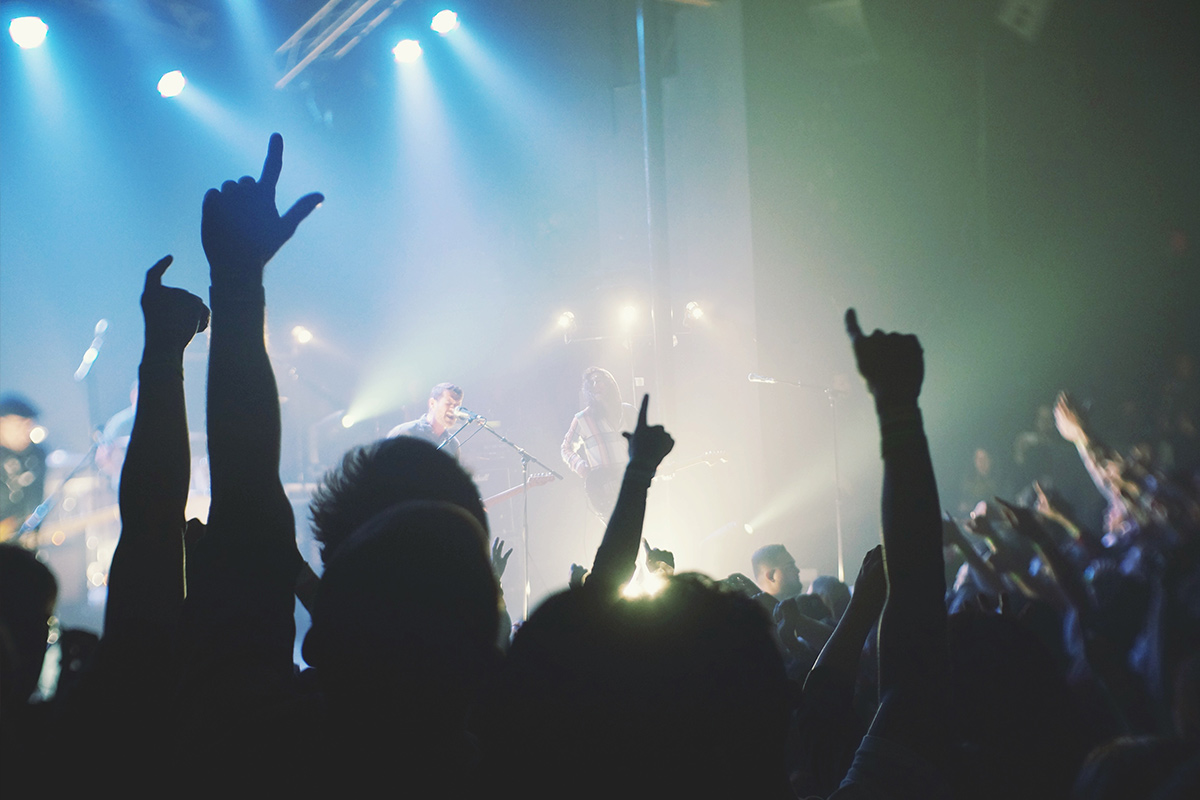 A 3-day festival featuring 1970s rock stars bans blankets and chairs. Will baby boomers stand up for their rights?

When a concert promoter sold tickets to an October 2016 music festival aimed at baby boomers, it promised customers that they could bring their own seating. The Desert Trip festival’s stars include Bob Dylan (who just turned 75), Paul McCartney (73), the Rolling Stones (Mick Jagger and Keith Richards, both 72), The Who (Roger Daltrey is 72 and Pete Townshend 71) and Neil Young (only 70). After customers paid $424 each for tickets to the 3-day Desert Trip, in Indio, Calif., they received notice that neither blankets nor chairs would be allowed. For those with creaky knees, aching backs and/or sore feet, this festival wouldn’t be any Woodstock.

Writing on Alternet, author Peter Dreier has called the no-seating policy a form of age discrimination and is urging baby boomers to protest by staging a sit-in, a popular type of protest from the 1970s, at the home of Jay Marciano, chairman of concert promoter AEG Live.

Although AEG Live later announced it would refund money to those who didn’t want to stand for three days, it wouldn’t back down on its ban on chairs. Will baby boomers take this latest affront sitting down? Will those who protested the Vietnam War and demonstrated for civil rights now stand up for their right to sit?

Posted by Society of Certified Senior Advisors at 7:31 AM