Big Surprises in the Aging Industry

History is merely a list of surprises. It can only prepare us to be surprised yet again.
—Kurt Vonnegut 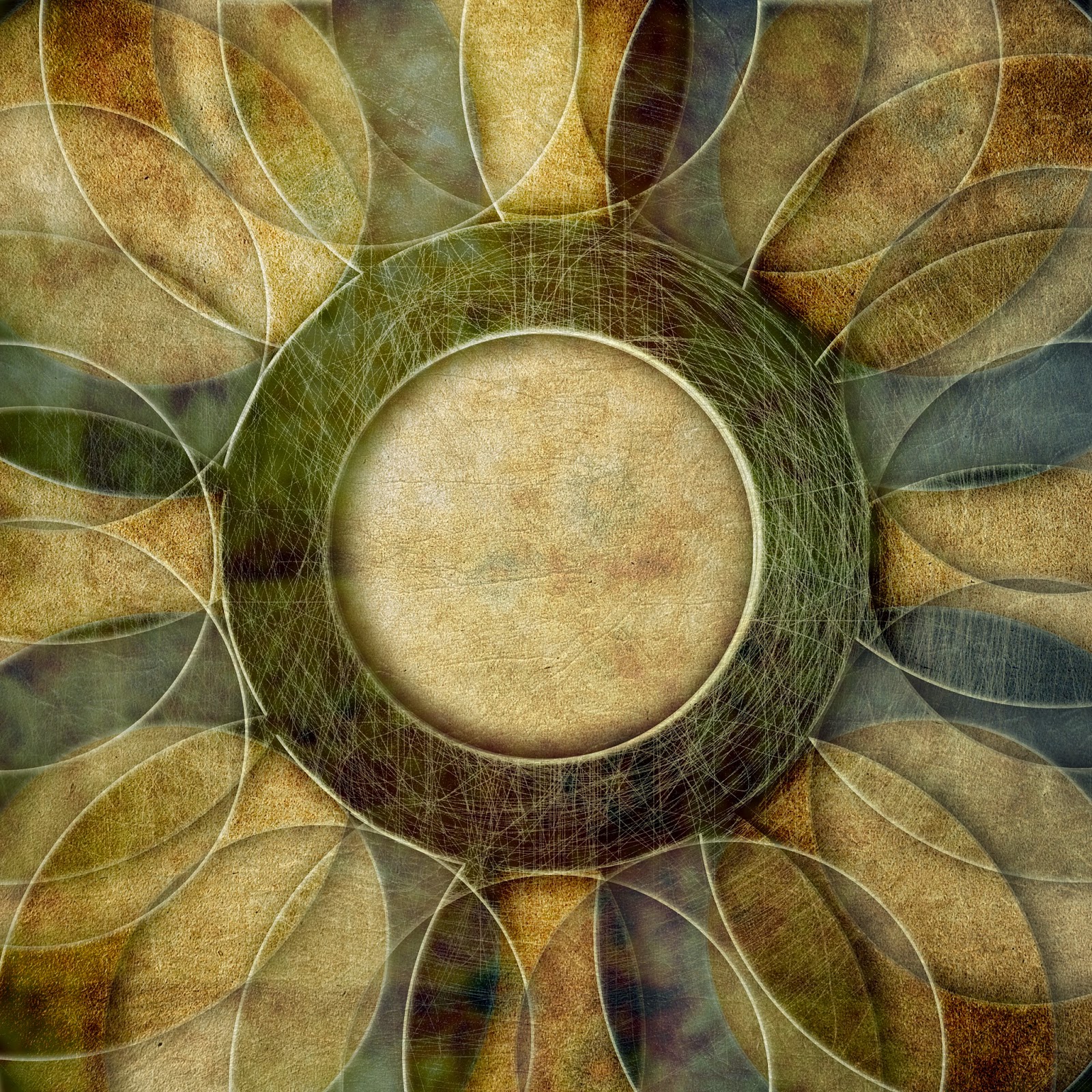 After a history of more than four decades working in the field of aging, I note a number of "surprises” or developments no one would have predicted in the early 1970s when I entered the field. Here are a few of those surprises:

Frustration in Alzheimer’s research. We've seen a failure to find any cure, means of prevention, or even agreed-upon cause for Alzheimer’s disease, despite hundreds of millions of dollars expended for that goal. Like the “War on Cancer” declared by Richard Nixon in 1971, we seem to have come up short. No one imagined that, after nearly four decades of research on Alzheimer’s, we would fail to produce significant results: “If we can put a man on the Moon....”

End of early retirement. Throughout the twentieth century, the average age of retirement fell decade after decade. The trend seemed unstoppable until the 1990s, when it reversed and people started retiring later. Today, the average age of retirement is rising as people stay in the workforce longer. The reasons are many, ranging from increased life expectancy to cutbacks in Social Security. The age of eligibility has risen from sixty-five to sixty-six and will soon go to age sixty-seven. Working longer is one of the best ways of insuring adequate income in retirement.

Pensions. Since the 1980s, defined benefit pensions in the private sector have been vanishing, to be replaced by defined contribution plans, such as 401(k), which were never intended as the basis for full pensions. Today, defined benefit plans are increasingly limited to government employees. But even there, coverage is being scaled back and more workers are being shifted to defined contribution plans. The result of these trends is less retirement security and more need for individuals to prepare and plan for themselves.

Cost containment in health care. We all know the bad news about health care costs. But here is a surprise, and it’s a good news story. Medicare Part D (prescription drug coverage) has turned out to be far less expensive than pundits predicted. One reason is the impact of the marketplace and greater use of generic drugs. The much-criticized Affordable Care Act also makes use of the regulated marketplace and is now projected to save enough money to extend the life of the Medicare Trust Fund from eight to fifteen years, though most Americans don’t know this. In both cases, they’re a welcome surprise about gloom and doom over health care costs.

Even more surprising, according to reports from the Congressional Budget Office, overall spending on Medicare is $1000 less per person than was projected just a few years ago—more good news on cost containment in health care.

Ageless marketing. We’ve seen the “rebranding” of successful organizations to avoid any reference to aging. For example, Elderhostel is now Road Scholar; the U.S. Administration on Aging is now the Administration on Community Living; and the American Association of Retired Persons is now just AARP. In all cases, the focus is on age as a positive development. For example, “Life Reimagined” is the slogan for AARP’s new campaign.

Some Implications for CSAs
The following trends have implications for CSAs and other professionals who work with older adults. The familiar saying, “It isn’t your grandfather’s retirement,” is truer than ever. We live in a world where aging is going to be very different than in the past.

One trend is very clear: Individual decision-making is on the rise. Americans are increasingly on their own when it comes to dealing with issues in later life. They face complex choices in health care, financial matters, and living options, which means that CSAs are more important than ever.

Anti-aging. Don’t trust the promises of anti-aging technologies. Companies have been hawking these products forever, but despite ongoing research, science has found no proven way to extend human lifespan. If it sounds too good to be true, it probably is.

Working longer. Everyone, including advisors and their clients, should expect to work longer in order to have financial security in retirement. This is not always easy, but it should be a consideration. Age discrimination by employers remains a reality, but some options, such as self-employment, can make a difference.

Pensions and investments. Those with a traditional pension should consider themselves fortunate. Otherwise, encourage clients to save as much as possible using tax-advantaged options, such as IRAs. But also advise them to look carefully at the costs and fees (sometimes hidden) among investment choices. Fee-only financial planning and lowest cost mutual funds, such as index funds, may be the way to go.

Cost containment. Cost-containment begins at home. People should expect higher health care costs in later life, but there are things they can do to keep costs low, such as shopping around for health insurance. Generic drugs are less expensive than name brands. And many medical interventions may not be necessary or proven effective. Paying attention and asking questions is essential. As Ronald Reagan said, “Trust but verify.”

“Aging” still remains a hard sell. Put the focus on positive opportunities in later life, not gloom and doom. Visiting a Certified Senior Advisor should not be like visiting the dentist for a root canal. Make sure to balance realistic advice and caution with a vision of later life as a time of growth and hope.

Opportunities for CSAs today have never been greater. Over the next two decades, the proportion of the U.S. population over age sixty-five will rise from 13 percent to nearly 20 percent. The big surprises to date are only the prelude to more changes in years to come. Advisors who are well informed will be indispensable as the number of potential clients continues to grow. •CSA

Harry R. Moody retired as Vice President and Director of Academic Affairs for AARP in Washington, DC. in 2013. He is coauthor of Aging: Concepts and Controversies, now in its 8th edition. He serves as a consultant for the Society of Certified Senior Advisors.

Big Surprises in the Aging Industry was recently published in the Fall 2014 edition of the CSA Journal.

www.csa.us
Posted by Society of Certified Senior Advisors at 2:58 PM