While most retirees say they plan on living out their years at home, a large percentage end up in assisted living or nursing homes. How much can you expect to pay for long-term care? A look at average costs and stays can provide a rough idea. 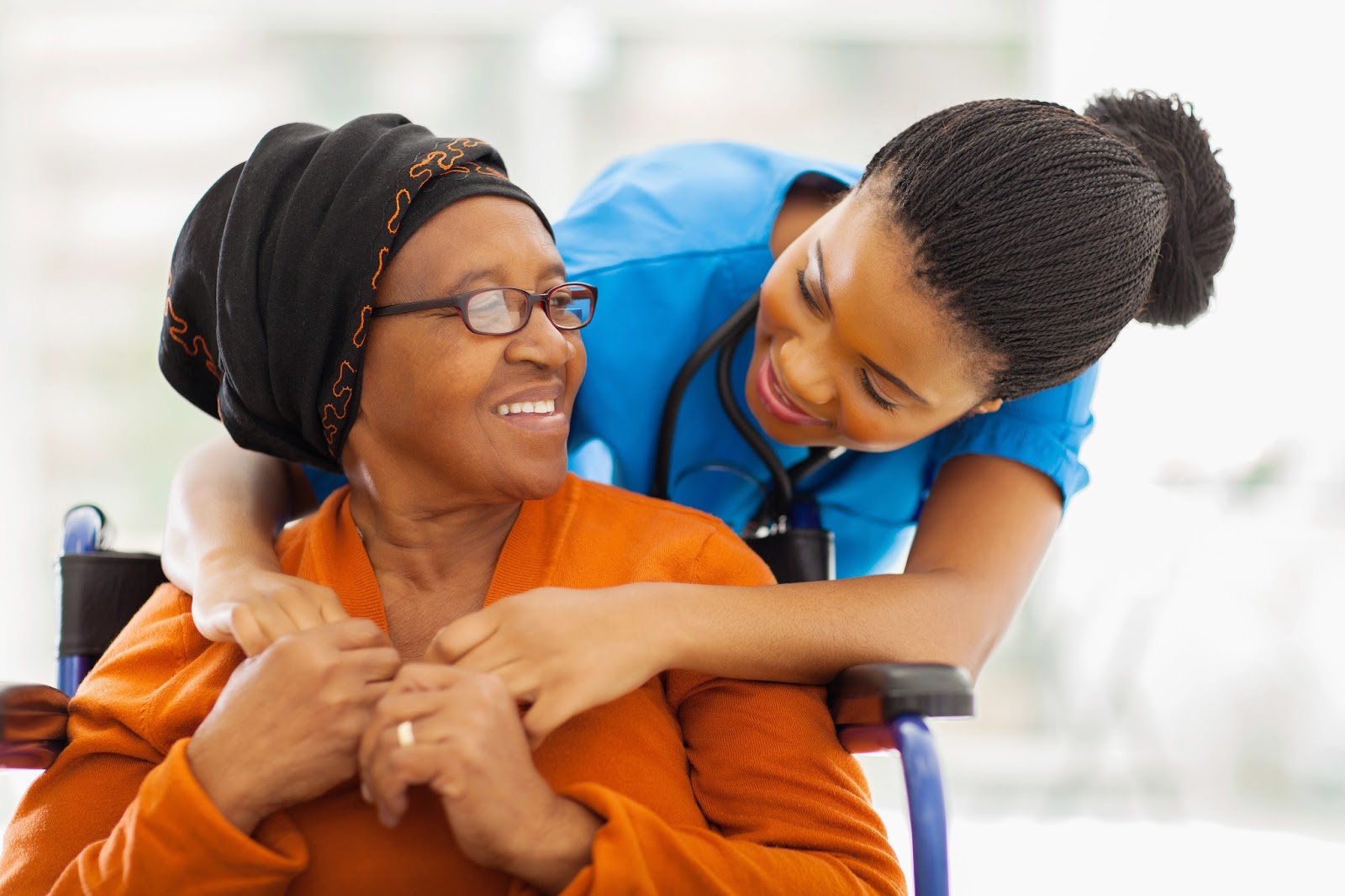 A lot of financial advisors warn that retirees aren’t financially prepared for a long future existing only on Social Security, that they haven’t saved enough, that medical costs will eat more out of their budget than they think and that they aren’t prepared for long-term care. Although most retirees say they plan to live out their remaining years at home, a large percentage end up in assisted living or nursing homes. In fact, according to the Centers for Medicare and Medicaid Services, a majority of people over age 65 will require some type of long-term-care services, and more than 40 percent will need a period of care in a nursing home.

Retirees or those about to retire who want to figure out what long-term care might cost them can make an educated guess, based, of course, on averages. The MetLife Mature Market Institute’s market survey for 2012 found that:

However, costs can vary widely depending on the state and region of the country where you live (see sidebar, “Differences among States”). It’s also important to remember that different states require—and different facilities offer— varying baselines of level of care, so one place might offer nothing more than three meals a day plus activities, while another facility includes providing medicines, for example, in its base rate. This is especially important regarding assisted-living, which is not federally regulated.

Long-term costs for long-term care also vary by sex and marital status. For example, single women, on average, live the longest in nursing homes. Below is a comparison of the average length of stay in a nursing home (from Long-term Care Association's 2008 LTCi Sourcebook):

Other organizations break down the long-term care figures differently (Alzheimer’s care, continuum of care). The National Clearinghouse for Long-Term Care Information makes it simpler. On average, a 65-year-old today will need some form of long-term-care services for three years, according to Kiplinger.com.

Figuring Out the Total Costs

To determine the average amount a person would have to pay for long-term care, you can extrapolate from the data:

If the average stay is three years for long-term care, your long-term care costs would be some combination of those two figures. Of course, if you need more assisted-living care than basic care, the cost goes up. If you’re a woman, you will probably pay more because you will live longer.

Where Will Money Come From?

A recent Wall Street Journal article (“10 Things Retirees Won’t Tell You,” Sept. 21, 2014) said that nearly 60 percent of people over 55 who haven’t yet retired have saved less than $100,000 for retirement. So where will an individual find the approximately $200,000 needed for long-term care?

While Medicare does not pay for assisted living, it will help pay for nursing home care for up to 100 days if certain conditions are met (from Senior Home):

Specifically, Medicare will provide 100 percent coverage for skilled nursing costs for the first 20 days of a nursing home stay. From day 21 through day 100 of the benefit period, the patient is responsible for paying approximately $130 per day. At any time, if the patient is no longer making progress, Medicare will stop paying, because this is considered a rehabilitation, not long-term care benefit.

Medicare also pays for care at home, involving skilled nursing care and therapy, although certain restrictions apply. Even paying for home care yourself is less expensive than nursing homes and assisted living.

If people in need of long-term care don’t have the financial resources and/or don’t have a long-term care insurance plan, who will take care of them? It turns out that most (78 percent) who need some kind of care are being taken care of by family and friends.
According to the Caregiver Action Network, “The value of unpaid family caregivers will likely continue to be the largest source of long-term care services in the U.S., and the aging population 65+ will more than double between the years 2000 and 2030, increasing to 71.5 million from 35.1 million in 2000.”

For many older people, one strategy for long-term care might be to start investing in relationships with family and friends.

Posted by Society of Certified Senior Advisors at 3:00 PM