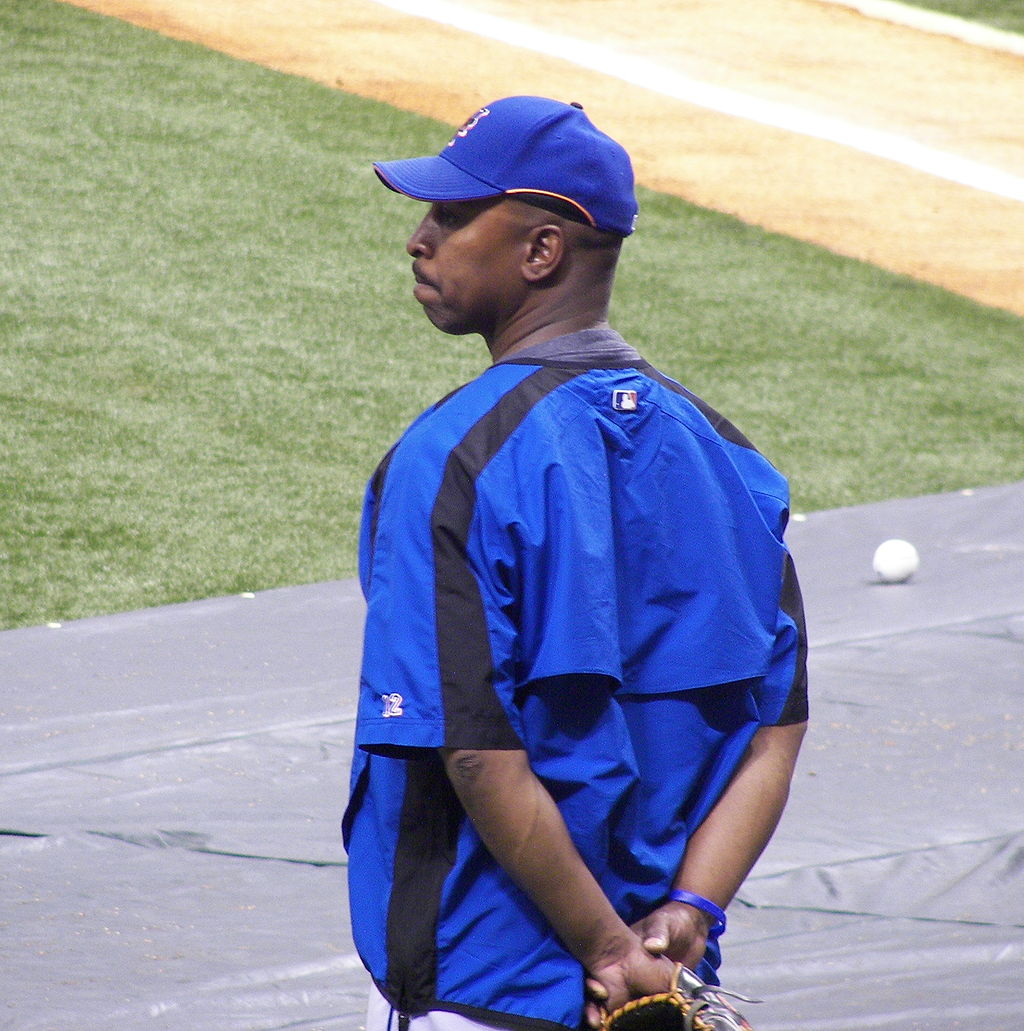 
This baseball phenomenon was born in Brooklyn, New York, and spent 13 of his 18 seasons as a player with the New York Yankees. Randolph got selected to six All-Star teams over his career, most often batting as the number 2 hitter where he could use his bunting skills. He was a patient hitter who managed to draw more than 80 walks seven times over his career. At the end of his long career as second baseman, Randolph ranked fifth in games at second base with 2,152, ninth in putouts (4,859), and third in double plays with 1,547.

Randolph’s managing career started after 11 seasons as base and bench coach for the Yankees. He got the call in 2004 to become the Mets manager for the 2005 season, in spite of having no management experience at any level of the game. He managed the Mets to a tie for third place in the National League East in his first year at the helm. The next year, 2006, Randolph’s team had a league-best 97-65 record that was good enough to give hand the team the NL East Division title, their first since 1988. The team went on to lose a heartbreaker seventh game of the NL Championship Series to the St. Louis Cardinals, who went on to garner the title of world champions. Randolph came in second place in voting for Manager of the Year, and was the first manager in the history of the major leagues to improve his team’s record by at least 12 games in each of his first two seasons.

Randolph was riding high with a three-year, $5.65 million contract extension. But what goes up must eventually come down. After managing the team to seven-game lead with a mere 17 more games to play in 2007, they imploded spectacularly with a 5-12 finish and lost the division. Randolph was fired in 2008, going on to be bench coach for the Milwaukee Brewers 2008-2010, and then for the Baltimore Orioles in 2011.

Since retiring from the major leagues, Randolph appeared on ESPN as a baseball analyst and provided updates on network telecasts. He is married with four children and lives with his wife in New Jersey.


Fans knew him as “The Hawk” or “Awesome Dawson” throughout his 21-year career. Dawson played for four teams before his induction into the Baseball Hall of Fame. The majority of his long career was with the Montreal Expos and Chicago Cubs. He was a star hitter, garnering Rookie of the Year honors in 1977 with a .282 average, 19 homers and 65 runs batted in. Ten years later, he was given the Most Valuable Player Award after 49 home run hits and 137 runs batted in.

Dawson won eight Gold Glove Awards for his fielding expertise. He started as a center fielder, but knee problems worsened on the artificial turf at Olympic Stadium, so he first moved to right field and then to a team, the Florida Marlins, that played on grass.

At the end of his career, Dawson had racked up some impressive stats. National League totals of 409 homers and 962 extra base hits were good enough to earn him tenth-place rankings. He also achieved seventh place in league history with 2,303 games as an outfielder, as well as sixth in outfield putouts and total chances. 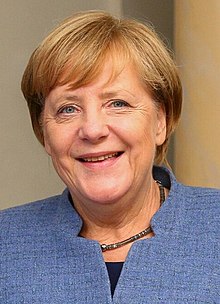 
Described by many as the most powerful woman in the world, Merkel is the unnamed leader of the European Union and Chancellor of Germany, the EU’s economic powerhouse. The child of a Lutheran minister father and a Polish mother who taught English and Latin, Merkel is no cerebral slouch, having earned a doctorate in quantum chemistry and learned fluent Russian (the better to overhear all those whispered conversations of Putin). She achieved her position as Chancellor in 2000 after a donations scandal took down her predecessor.

Merkel has navigated treacherous waters with fortitude throughout her tenure, and is known as “the decider.” She played an important role in Europe’s management of the fallout from the 2008 financial crisis. Health care reform, energy development and her country’s approach to the increasing migrant influx have been major efforts during her tenure. Merkel is the senior G7 leader and holds the record as the longest-serving incumbent head of government in the EU. However, she has let it be known that she will not run for Chancellor in 2021.

The impetus for Merkel’s foray into politics was the fall of the Berlin Wall in 1989. The event stimulated her involvement in a growing movement for democracy. Merkel had moved with her parents to East Germany at the age of three months, and she knew the workings of the communist system growing up.

Merkel is married to fellow quantum chemist Joachim Sauer after an earlier union ended in divorce. She has no children of her own, but Sauer has two adult sons.


Health – Medicare for All, Explained
Money – Has the Government Abandoned Retirement Security?
Lifestyle – How to Camp Over 60
Technology – Foldable Phones Are Here...or Are They?
Coffee Break – Networking: CSA Conference in Portland