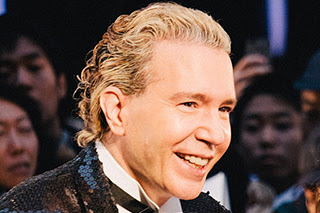 
This foreign TV personality has lived and worked in Japan since 1983, when he moved there to research film clips from the country for use on American TV show Ripley’s Believe It or Not!

His fluency in Japanese has garnered him serious spots discussing foreign events, and he founded Spector Communications, headquartered in Tokyo, in 1988. He is one of the most respected commentators in Japan among all age groups.

Spector starred in TV commercials in America as a child, including one for breakfast food powerhouse Kellogg. An immigrant classmate from Japan got him interested in the country in fifth grade when they became friends. Spector started learning Japanese with weekly classes at his friend’s Sunday Japanese school. Studying with other Japanese students, he wound up class president of their graduating class and amazed the community by becoming the first non-Japanese person to win the Chicago Japanese speech contest. Spector even studied at a University in Tokyo before enrolling at the Institute off Broadcast Arts in the U.S. 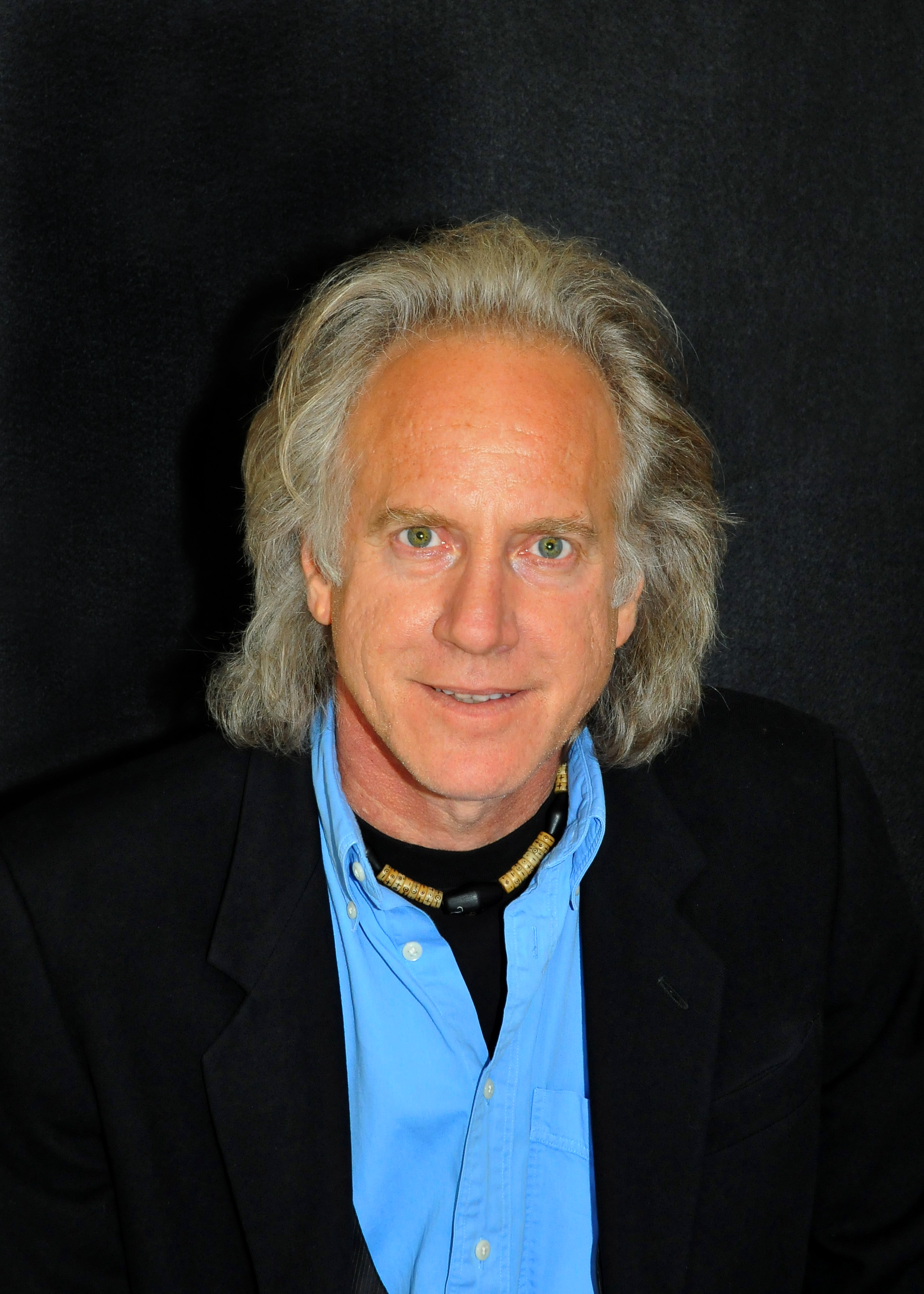 
Born in Turkey, Harrison is a professor of Italian literature at prestigious Stanford University. He has published numerous books, beginning his career in academia as a Dante scholar. His work then expanded to encompass the Western literary and philosophical tradition, with a concentration on people’s place in nature.

In Gardens: An Essay on the Human Condition, he argues that gardens contain “the vocation of care” at the inner core of our humanity. His musings are based on a conception of man’s place in the natural world based on death (perhaps darkly influenced by his early exposure to Dante).

The writer has also contributed a number of essays and articles on subjects ranging from poetry to architecture, John Muir to Nietzsche. And to let loose in his off-hours, Harrison plays lead guitar for cerebral rock band Glass Wave. You can hear him on their 2010 album by the same name.

Hoffman’s musical career began early, when he started playing drums at the age of nine. However, he became more interested in watercolor painting at the University of Wisconsin Milwaukee where he majored in fine arts while playing gigs with local bands around the state. Always drawn to the punk scene, Hoffman was an original member of BoDeans, a Milwaukee enterprise.

In 1993, Hoffman became a member of the Violent Femmes, where he drummed on “Blister in the Sun” and in film concerts such as “Woodstock ’94.” As the band gained fame, Hoffman went on late-night talk shows around the world as well as appearing in a number of music videos. He also used his old graphic arts degree to design the cover for their New Times album.

Health – The Shingles Vaccine Controversy
Money – How to Protect Your Money from Medicaid
Lifestyle – As We Age, Healthy Sleep Without Prescription Drugs
Technology – The VA Serves Up Apple
Coffee Break – Older Adults: Best Food for Your Pet