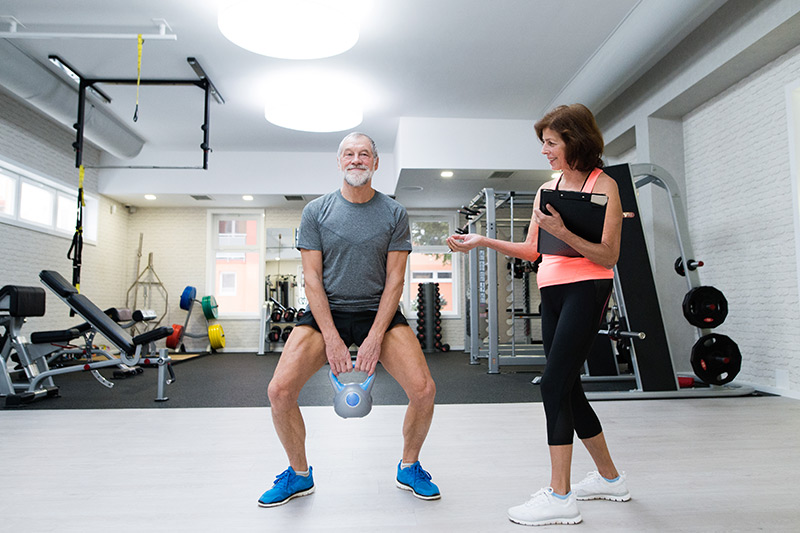 Strong evidence that anything prevents Alzheimer’s disease is lacking, but a few changes can likely delay memory loss, according to a 2017 review by the National Academies of Sciences, Engineering and Medicine.

The number of Americans with Alzheimer’s is more than 5 million, and growing as the overall population ages. Treatments such as Aricept (donezepil) and Namenda boost working brain cells with unaffected neurons, but there is no cure.

Commercial Products Are Not Effective

There is no evidence that the profusion of online and commercial products, from supplements to memory games, slow or prevent the decline, according to experts.

“At present, there are no pharmacologic or lifestyle interventions that will prevent mild cognitive impairment or Alzheimer's disease,” said Dr. Ronald Petersen, an Alzheimer’s expert at the Mayo Clinic, who was on the committee.

“All this is not new, but this review is the strongest evidence base we have,” Petersen added.

“We have all been exposed to a study here, a study there. One suggests this intervention is beneficial, the other finds it’s not. This review looked at the totality of literature over the last six years and put it to the most rigorous test you can imagine.”

“Even though clinical trials have not conclusively supported the three interventions discussed in our report, the evidence is strong enough to suggest the public should at least have access to these results to help inform their decisions about how they can invest their time and resources to maintain brain health with aging,” said Dr. Alan Leshner, chair of the committee and CEO emeritus of the American Association for the Advancement of Science.

“The strongest evidence was in the area of cognitive training,” Petersen said.

Mnemonic memory programs include face-name recognition and name-face learning, number mnemonics, story mnemonics, and the method of loci, where key details are kept along a familiar route or place you recall.

“Can you, in fact, find a new way to try to remember a list of grocery items?” Peterson asked. Also, try figuring out restaurant tips in your head, he advised, instead of using a calculator or your smartphone.

A preponderance of documentation demonstrates the health benefits of physical activity. Some of these benefits, such as stroke prevention, are causally related to brain health.

“Is it going to prevent Alzheimer's disease?” asked Peterson. “I can't say that. But I think it may have an effect on reducing cognitive impairment.”

Controlling blood pressure is particularly important during midlife, from ages 35 to 65. There is also strong evidence that using antihypertensive medications and making lifestyle changes to manage blood pressure can help prevent stroke and cardiovascular disease.

None of the evidence is strong enough to justify a public education campaign, the committee of experts found. But it did point to the need for more and larger randomized, controlled research.

“No Effect of Commercial Cognitive Training on Neural Activity During Decision-Making,” Journal of Neuroscience.

“What Can Prevent Alzheimer’s? Here’s What the Evidence Shows,” NBC News.

Posted by Society of Certified Senior Advisors at 12:19 AM